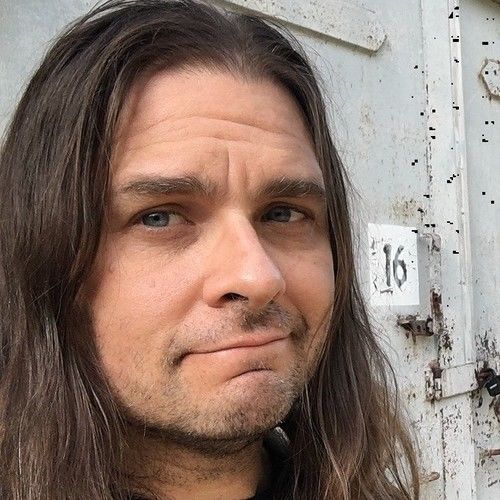 I have been involved in making film and television since 1998, with experience in both factual television and dramatic film. I've made many hours of documentary television, and dozens of short films. Amongst my proudest accomplishments is a doc series I envisioned and co-created for History Television (Dust Up). As a First Assistant Director I've worked with directors including Bruce McDonald, Roger Christian and Lowell Dean. I have lived in six provinces across Canada, worked from shore to shore, and in the USA and Mexico. I am a married father of a seven-year old son. 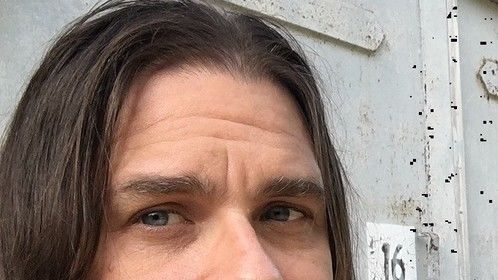