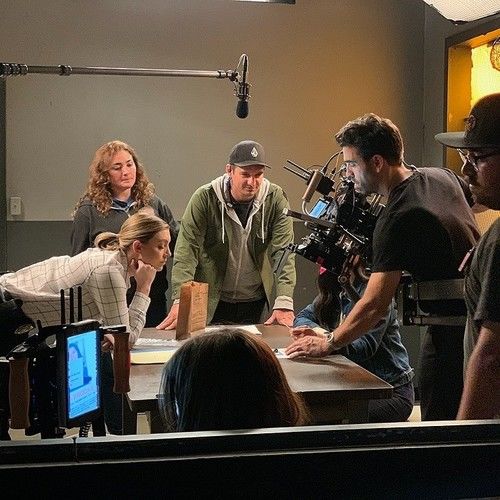 Bred in New Jersey and settled in California. I began working for the first MCN, a YouTube start-up named Maker Studios in 2010 where I cut my teeth in filmmaking and made hundreds of viral videos in the comedy, horror and music video genres. After YouTube, I co-created an interactive crime show on Snapchat called Solve where I directed over 100 episodes and built a team and infrastructure to support filming 18 episodes per month for 2 years. I have multi-disciplined background as a an editor, graphics editor, director of photography, producer, writer and director. I'm looking to step my career away from the LCD screen and towards the silver screen 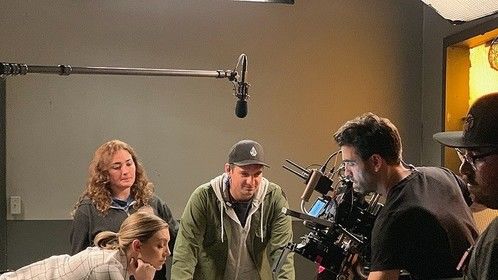