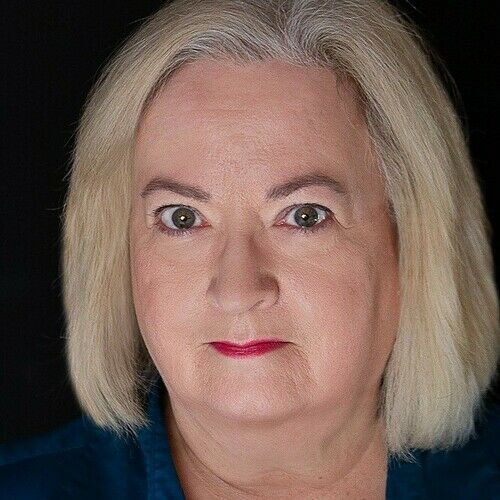 Becoming an actor and screenwriter has been a delightful plot twist this late in my life story!

If you had told me ten years ago that I was going to become an actor and screenwriter, I would have checked your temperature. Because delirium can be brought on by a high fever. I had a hard time getting up to speak in front of a group of friends, let alone an audience.

As a writer, my comedy series, Silver, Sixty'n, Single (aka Adulting Ain't For Sissies) is ready for the right team to bring it to the screen! Logline: When her life implodes, a 60 year old mother moves in with her 30 year old daughter and, as they both struggle to discover their true selves, they find the comedy of everyday life in this unusual coming of age story..

The reviews of the pilot episode, from script consultants, fellow scriptwriters, and, audience response when read at The Cold Reading Series, have been phenomenal. The comedy influences for this series are The Golden Girls, Grace and Frankie, Three's Company, Hot in Cleveland and The Kominski Method. Doesn't that sound like something you'd want to watch?

My first feature is under construction with a second feature patiently waiting in the wings for its turn to come to life on the page. There is that other series idea that keeps poking its head up from time to time too. So many stories to tell!

I've created a couple of short films in which I wore many hats including writer, actor, producer, editor, cinematographer, etc. It was a great education editing my last short film, a task I'd highly recommend to any storyteller.

As an actor I'm waiting for Melissa McCarthy to call me and say she wants me to play her mother.

Okay, you can get up off the floor and stop laughing anytime now, but if you
re going to dream, why not dream big, right? And if you happen to know her, tell her mama says hi! 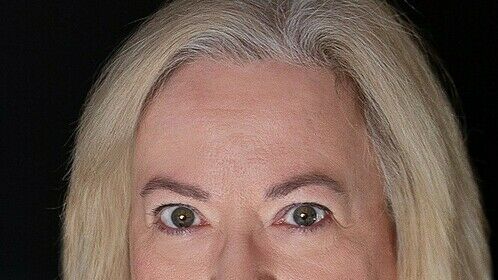 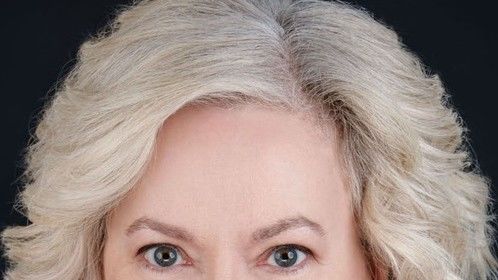