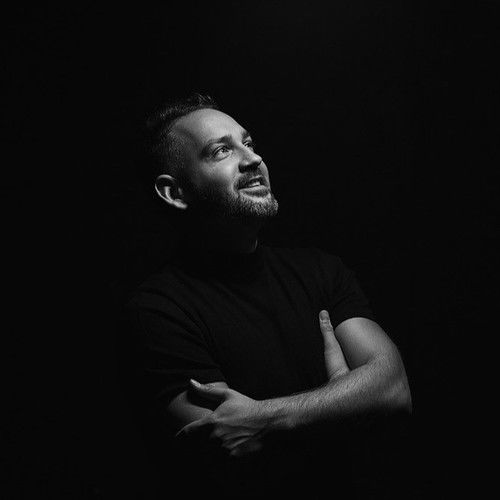 Maxime Beauchamp is an award winning French-Canadian LGBTQ Writer/Director and co-owner of Aimer Films, creator of films such as 2018 Crazy8s Finalist SMALL FISH, multi-award winning and internationally acclaimed short film IRIDESCENCE. In the following year he is slated to direct a factual TV Series with OutTV, Cross-Country baby which was chosen for the Netflix-Banff Diversity of voices and Whistler Film Festival PowerPitch and Irisation, a French-Canadian feature film supported by the ÉLAN program in partnership with Netflix, Téléfilm and more. Over his years of film experience in the narrative world, he specializes in movement and dance pieces. 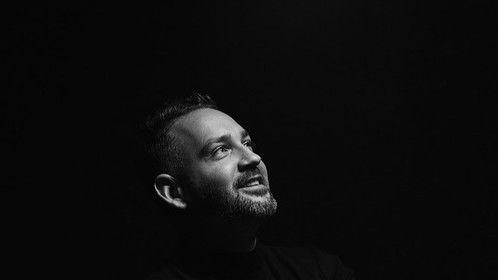