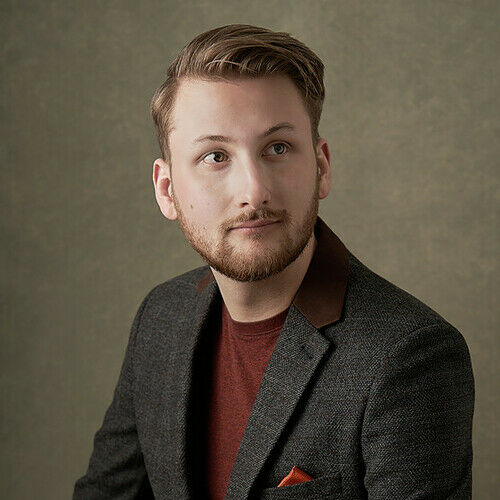 Director and Founder at Fulfilment PicturesDirector, Director of Photography, Producer, Screenwriter and Director of Development

Robin is a Scottish filmmaker specialized in producing, writing, cinematography and directing. In 2020 Robin Produced a short film, The Girl and The Red Dress (2021) In September 2020 he graduated from SAE institute with his BA Hons Degree in Film production and his production company, Fulfilment Pictures Ltd. Early 2021 Robin wrote, Directed, Producer, Edited and was the Cinematographer for 'Liberating Love' The film has won 5 awards including Best Mirco Short Film and Best Director award at the Port Blair International Film Festival.

Since November 2019 Robin has been working on his Tv series 'Miss Walker' being the Showrunner as well as a writer, Director, Producer and Director of Photography. In 2021 he has been developing and filming the 'Miss Walker Concept' to hopefully use that to pitch to networks and hopefully commission the show to be created in Scotland. 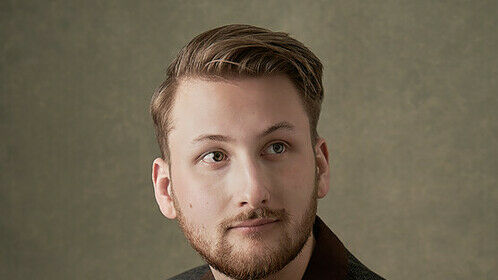 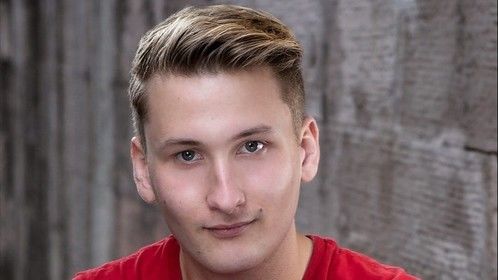