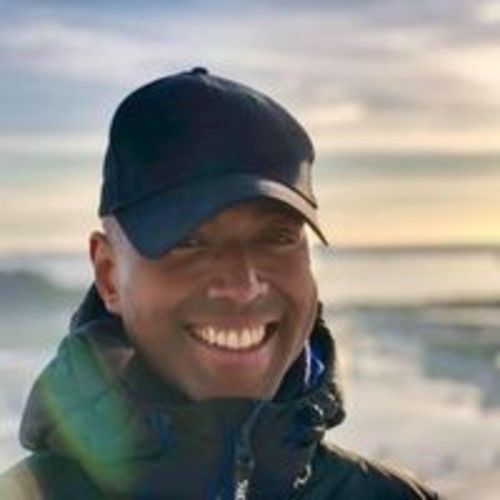 I am a Creative Director, Author, Educator and Mental Health Advocate, who lives in Surbiton, Surrey London. I grew up in Birmingham, UK, and studied Visual Communication at Birmingham City University in 2000, I went onto work for the BBC as a runner.

As a mental health advocate, it has become apparent that men, find it challenging to open up about their mental health, and so, this has ignited my enthusiasm to write a book, from my own perspective, how I navigated through the darkest storms and reclaim control of my own humanity and existence. My debut book, Finding Ryan, is just that. A book that shares practical advice for the modern man. As I embark on this literary journey - I am also working on a science-fiction story, with the intention of pitching it to Netflix as TV Series, entitled, The Experimentalists.

The Experimentalists are a team of young scientists, who discover a dark world, in a realm, never discovered for thousands of years, which remained shut was opened, by scientific enquiry. An entire dark world challenges science and changes the course of human existence with the threat of extinction. Lives are lost and saved, but intelligence is not enough to stop a new world taking over. War is coming and it's a new type of fight, which these scientists and their mentors discover, requires a different tactic of defence, that cannot be led from just the human instinct, but by the elements, which hold us together as human.

I also design brands for start-ups, as a Creative Director and graphic designer, which I enjoy, helping SME's and larger brands redefine themselves, so their message is clear. 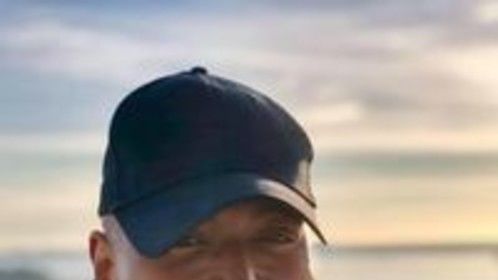