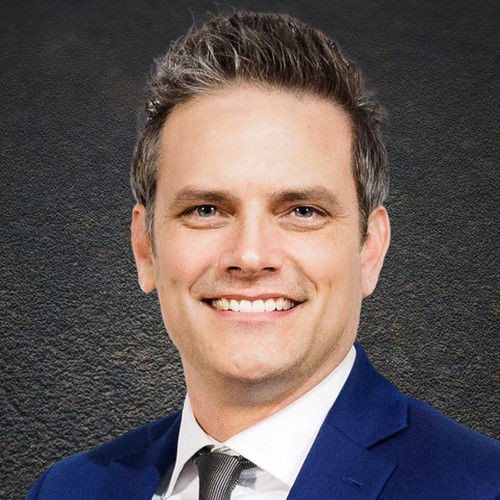 Clayton Guiltner is a producer, director and writer for stage, television, and film, and is currently in post-production on a new television show pilot and a television movie. His recent films, The Prevalence (writer/director) and Some Things Private (writer/director) have been selected in film festivals and are now streaming on Amazon Prime. His previous work, Finding Miles, have also been enjoyed by audiences worldwide on Amazon Prime. Mr. Guiltner is founder of the Los Angeles-based production company Guiltner Creative Productions LLC, and he also serves as the Producing Artistic Director for The Grex Group Theatre in New York City and GrexGroupLA in Los Angeles. As member of the Directors Unit of the renowned Actors Studio, he is a hard working, disciplined artist who has exceptional leadership skills. With a Master of Fine Arts in Directing, a Master of Arts degree in Business Leadership, and a Bachelor of Arts in Theatre, he has a proven track record in producing quality theatre and television projects. 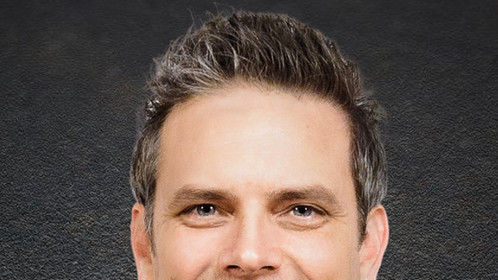