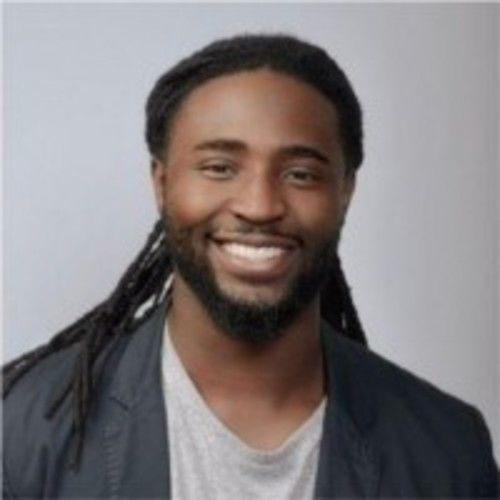 With just over 6 years in the non-scripted television industry, Patrick has developed an insatiable appetite for telling compelling stories of our time.

With a background as a camera operator on high-profile shows from American Idol to Tiny House Nation — Patrick soon realized the influence stories has on all those who participate.

Recent work includes producing the Story of David Glass of Walmart, field producer work on Netflix’s Jeffrey Epstein: Filthy Rich and two dazzling documentary projects with Mudroom Films — has unlocked his capacity to work with humans on all social levels and drives his desire to tell stories that speak to our ability to explore the better natures for a more cohesive world. 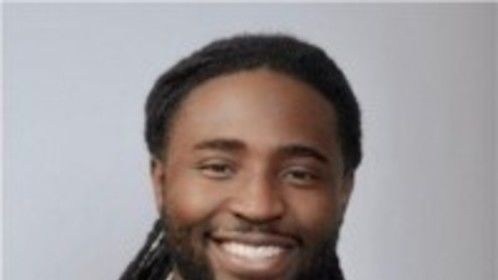