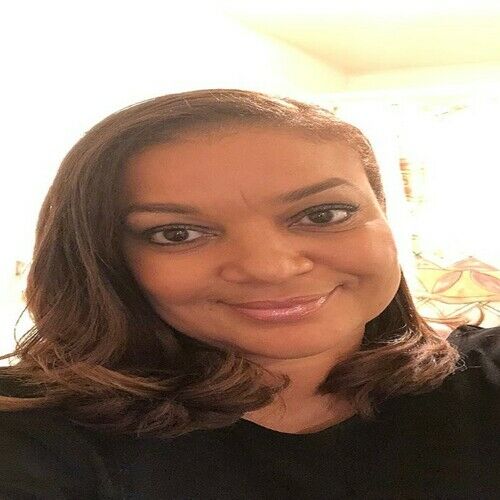 Originally from Chicago, I’ve been a working singer for over 20 years. I have performed on stages around the world with artists like Christina Aguilera, Eric Clapton and Stevie Wonder. My off camera film credits include Dreamgirls, Guardians Of The Galaxy II, Hidden Figures, Deadpool II, & Bad Boys For Life. My sound recordings credits include Leonard Cohen’s “Popular Problems”, Christina Aguilera’s “Stripped” and “Back To Basics”, Katy Perry’s “Witness” and Harry Styles “Sign Of The Times”.My list of off camera television credits include, The Simpson’s , The Get Down, FOX’s remake of Rocky Horror Pucture Show, and Carnival Row. With over 800 television appearances, my on camera television credits include The Grammys, The Emmys, The Academy Awards, Saturday Night Live, The Late Show with James Corden, The Talk, America’s Got Talent, The Tonight Show with Jay Leno, The Voice, The Ellen Show, The Four and eight seasons of American Idol. I took on the roll of vocal producer for an additional 3 seasons. I’m proud of my accomplishments but there’s still so much more I want to do. 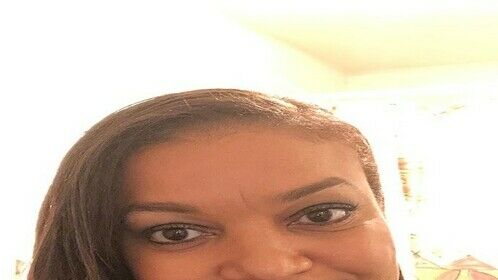