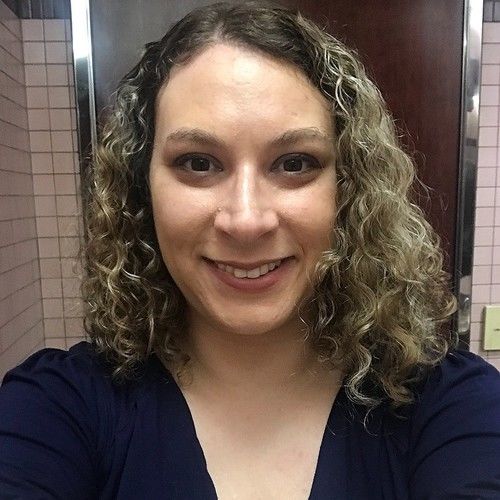 Kristine Huntley is a television writer who lives and works in Los Angeles. Her credits include Two Sentence Horror Stories, Freakish (Hulu), and Mind Games (ABC). In addition to television writing, Kristine also reviews books for Booklist Magazine, a pre-publication review journal. The daughter of two journalists, Kristine grew up in a suburb of Chicago and fell in love with television when she discovered Star Trek in syndication at the age of seven. 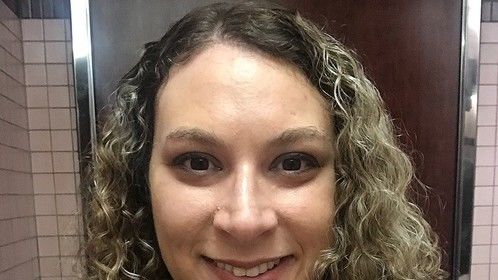