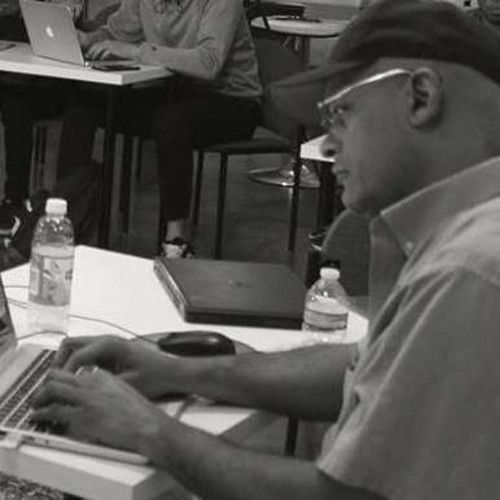 Alexander T. Devereux is a Conflict Drama Scriptwriter. He started writing at a very early age and has been a ghost writer on several TV and film projects for over 20 years. Alexander Devereux overcame epilepsy at birth, dyslexia, and poverty to graduate from college and become a highly successful professional.

As the CEO of Regale Productions, he works directly with the writing, production, administrative & executive teams in facilitating the implementation and oversight of both new and existing creative content and provider services offered through their companies. Alexander brings more than 20 years of experience in the fields of scriptwriting, casting, production management, operations and administration in the metro-Atlanta area.

He is a graduate from Morehouse College with his bachelors in economics. When he isn’t hard at work, Alexander likes to spend his time writing scripts, watching movies, meditating and going to car shows. Alexander is originally from Vicksburg, MS and currently resides in Atlanta, GA. 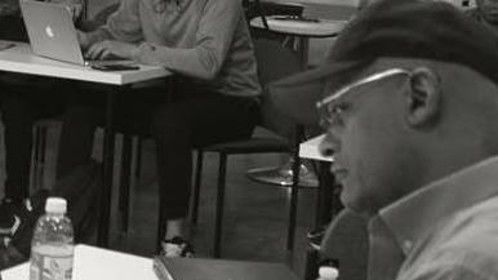