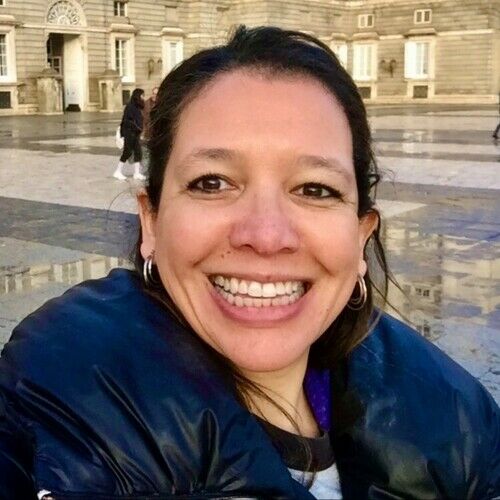 Sydney Leigh Soliz is a NY-based screenwriter who has written live-action and animated shorts and features, one of which was developed at the Sundance Screenwriters Lab. Sydney is passionate about telling stories that explore the human condition, told from a unique perspective.

Sydney's family lineage traces back to the often misguided history known as the "Pilgrims and Indians." She is a descendant of the Mashpee Wampanoag tribe who first discovered the Pilgrims in Plymouth, Massachusetts. Schooled in New York and having spent her summers in the Wampanoag town of Mashpee on Cape Cod, Sydney had the dichotomous experience of growing up in two very different worlds and perceiving life's adversities and diversities through that lens. She wrote her first screenplay "Vince and Guy" as a result of a tragic incident that disrupted the lives of Native Americans in Mashpee. As a New Yorker and an outsider, Sydney discovered storytelling as both an authentic expression of the paradox of her two worlds and as her calling. "Vince and Guy" gained her acceptance into the American Film Institute (AFI) where she was awarded a First Americans in the Arts Scholarship and eventually led to her acceptance into the prestigious Sundance Screenwriter Lab.

At Sundance, Sydney was mentored by Hollywood's foremost talented screenwriters and creative advisors including Academy Award nominee Stewart Stern who wrote "Rebel Without a Cause." She would later act as story consultant and interviewer on a documentary about Stern's life and career. This psychological retrospective about the legendary Hollywood screenwriter, who penned "Rebel Without a Cause," much of it based on his own life, sheds light on the pain and struggle writers and artists face and the inner demons they must conquer in order to persevere in the film industry and in life.

After graduating from the AFI, Sydney interned for the Native American Screenwriting program at Sundance, was editor-in-chief for the Organization of Black Screenwriters, and production assistant for NBC Travel Correspondent Peter Greenberg. She also worked for the AFI, Tribeca, Nantucket and Los Angeles Film Festivals, was Assistant Film Festival Director for Brooklyn's New Voices in Black Cinema Festival, and moderator for Imagine This Women's International Film Festival.

She is especially concerned with issues surrounding racism and police brutality, anti-immigration reform and civil rights and is acutely aware of the lack of stories told from the perspective of Native American, African-American, Latino-American and other minority voices still largely underrepresented in Hollywood. 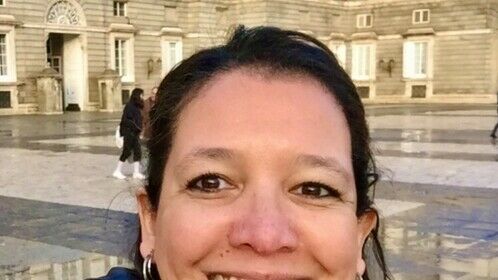