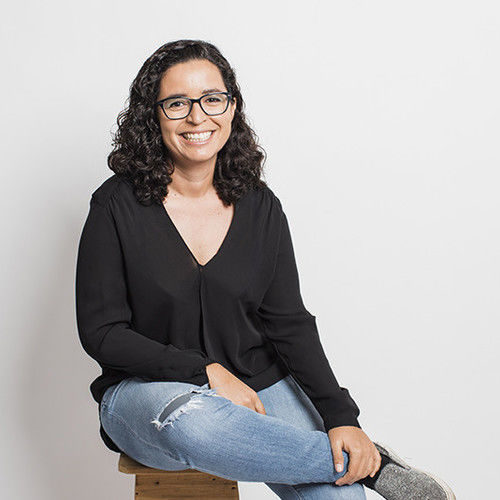 Ana Isabel Martins. Film producer and professor at UNITEC´s Communication and Audiovisual Production career. She leads the production team in Honduras of the Icaro International Film Festival in Central America and is a founding member of the Magic Linterna Filmmakers Association

She has worked in the production of the feature films "Toque de Queda" (2011), "Amores de Película" (2015), "El Paletero" (2016), "Un Lugar en el Caribe" (2017) and "Morazán (2017). This last film was chosen to represent Honduras at the 90th Oscar awards ceremony as an official entry and won the award for Best Production 2017 at the Icaro International Festival in Guatemala. Also in 2017 it was awarded with the Best Short Film award at the El Heraldo International Short Film Festival with the production “Santitos”.

Also,participated in the production of the feature film “Días de luz” (2019) and produced “90 minutos” (2019), a film that received the audience award at the Miami Film Festival. "La Condesa" (2020) is the last feature film in which she has participated as a producer. 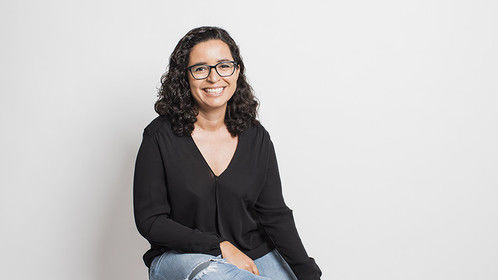 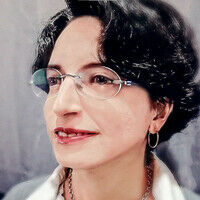