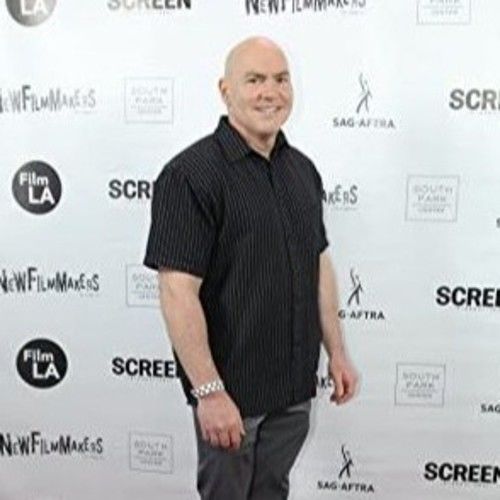 After graduating the Radio/TV/Film program at California State University Northridge, I went on to work in Radio/TV/FIlm. From working as call screener on KROQ's LOVELINE with Adam Carolla & Dr. Drew - to a story editor on the Telemundo faux/reality show FUGITIVOS and my big accomplishment was writing/directing my first feature film GIRL MEETS BOY - which was released on the WB Network and FOX. 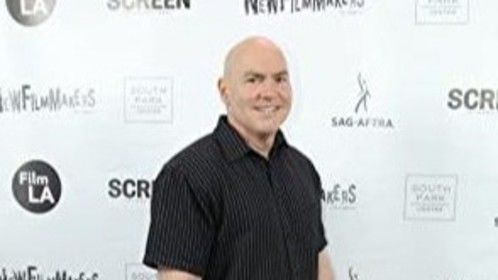