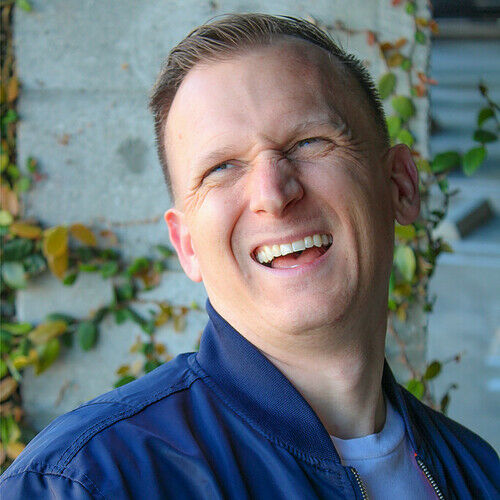 Russell Robertson is a television writer, director, and comedian.
He recently sold his first comedy series, Life On Set, in 2019. It has been nominated for Best Director, Best Teleplay, among others. His previous company, The Robertson Company, produced several commercials and web series with over 500,000 views. Some of his company’s clients include HGTV, Fox Sports Net, and YMCA.
Before the shutdown, he would perform stand-up comedy regularly at Los Angeles’ major comedy theaters including The Comedy Store, The Ice House, and Flappers. Russell is currently involved in developing comedy television and feature projects with his company Super Duper Films. You can follow his updates on instagram @director_russ or see his most recent directing work at . 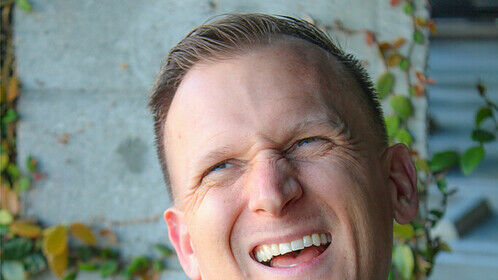