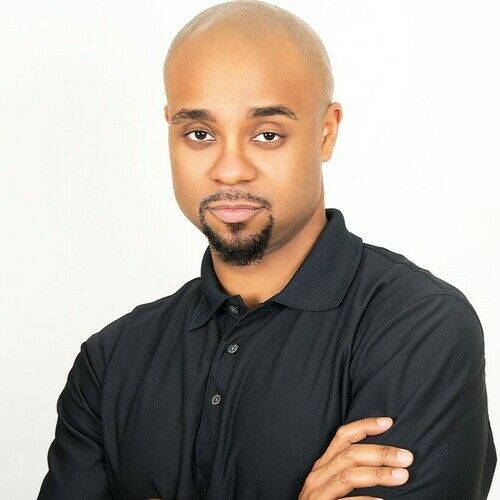 Cadell is an award-winning, African American writer from Maryland who encourages audiences to think differently about their own lives. His political drama, FOUR POINTS, challenges viewers to understand the opposite side of divisive topics; his heart-breaking feature, REUNION, asks what you would do if you discovered your best friend is a rapist; and his family drama, FORGETTING CHRISTMAS, gives us a pathway into the taboo discussion of dementia in a family. In 2021, Cadell’s action/comedy feature, GUN POWDER, scored an 8 on The Black List, and two of his web series were official selections at the ABFF. 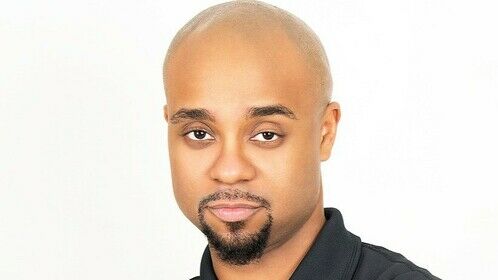 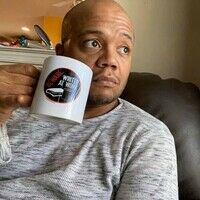