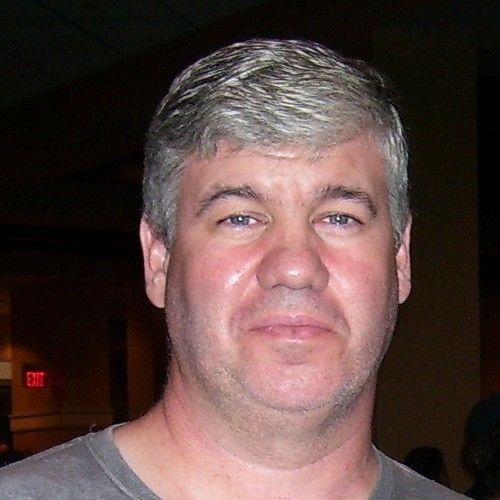 I began writing screenplays in the last two years, collaborating with Sean Ryan on one script, a romantic comedy with dramatic under tones, and writing another one on my own, a thriller drama. I am currently working on a third script, a horror film. I am working with a producer named Chris Place on two of the three scripts, and I can only continue to excel at my craft, writing about different genres and subjects. I will be branching into television scripts soon with a pilot script I'm working on too, a horror and drama series. I will be seeking an agent/representation in the near future, and look forward to a fulfilling career in this field. 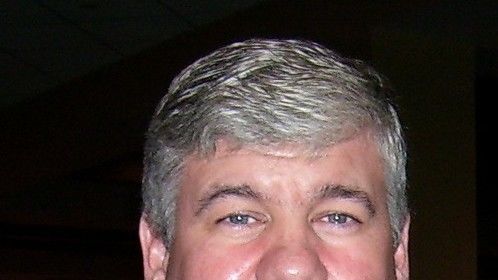