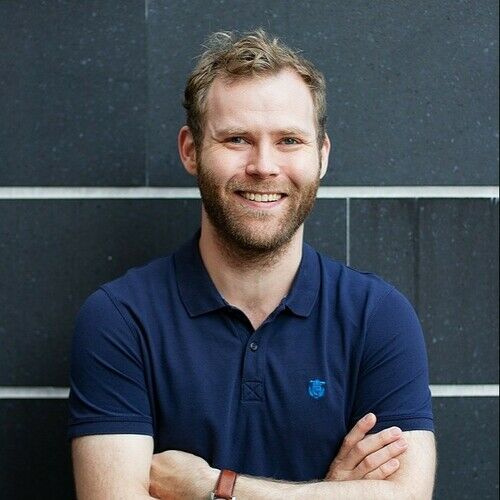 Finnish actor and filmmaker Roope Olenius was born on April 17, 1987, in Pori, Finland. A first-born of an entrepreneur family who studied business at the University of Applied Sciences of Tampere before deciding to pursue career in film, has become known for his work in Tuftland (2017), Bunny the Killer Thing (2015) and Ex-onnelliset (2016).

After completing a one year acting course at the Voionmaa Institute near Tampere in 2010, Olenius moved to New York to further deepen his acting studies at the renowned New York Film Academy. After the first year he moved to complete his degree at the Los Angeles campus where he got to study with teachers such as Oscar Nominated Brenda Vaccaro. Before graduating with his Bachelor of Fine Arts degree in acting for screen in 2013, Olenius started writing and producing his own projects. He ended up working on three intense and starkly realistic short films that he would star: two with director Pekka Nordlund (Kaverille Kanssa (2013) ) and Valinnan Vaikeus (2016) ) and one with director Marcus Metsala (Dia-Cide (2013) ).

After graduation Olenius moved back to Finland. Pursuing work mainly as an actor, Olenius quickly found himself attached in many films and television series to play roles of all magnitude, the most notable being the role of Jari in Joonas Makkonen's Bunny the Killer Thing (2015). During the filming of the horror-comedy that went on to get international recognition at a number of international genre film festivals, Olenius met his future spouse actress Veera W. Vilo. Thereafter Olenius was cast together with Vilo to play siblings in Sami Pöyry's thriller Punainen Kohina, which they both ended up producing under their new production company Bright Fame Pictures.

Olenius' directorial debut film was hillbilly horror Tuftland (2017), which he directed from his own adapted screenplay based on a stage play by Neea Viitamäki. Starring Veera W. Vilo, the film brought Olenius several awards, including Best Feature Director at the Other Worlds Austin Sci-fi Film Festival.

In 2019 Olenius started filming his second directorial film Free Skate. The thriller set in figure skating world was written by Veera W. Vilo and alongside her starred by distinguished Finnish actors such as Leena Uotila, Karoliina Blackburn, Jevgeni Haukka. In 2020 Olenius was attached as an actor to one of the most celebrated Finnish television series Ex-Onnelliset.

Olenius resides in Espoo, Finland with Vilo and their two children. Before his acting career he pursued professional careers as an ice-hockey goalkeeper and heavy metal musician. 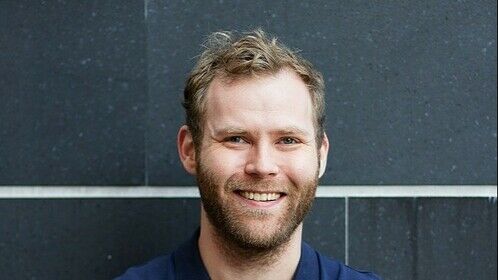