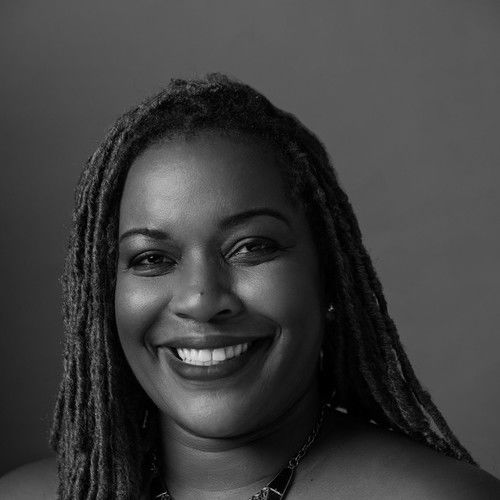 I am a writer, director, actress and producer . I bring characters to life and create character-driven content for all forms of visual and audio media.

For 25 years, I have been bringing authenticity to characters through my performances on stage, TV, radio and film across the globe. As a content creator I bring to clients over 20 years of experience in concept creation, character development, script-writing, directing and producing.

I continue to have great success helping clients create characters for a variety of projects across the Caribbean, Canada, Mexico, the United States, England, Germany, Spain, China, Thailand and The Netherlands working with government and private sector groups as well as individuals.

I have a Masters degree in Film and Media Production from the New York Film Academy in Burbank California and a Bachelor of Arts degree in Media and Communications from the University of the West Indies CARIMAC, Kingston Jamaica.