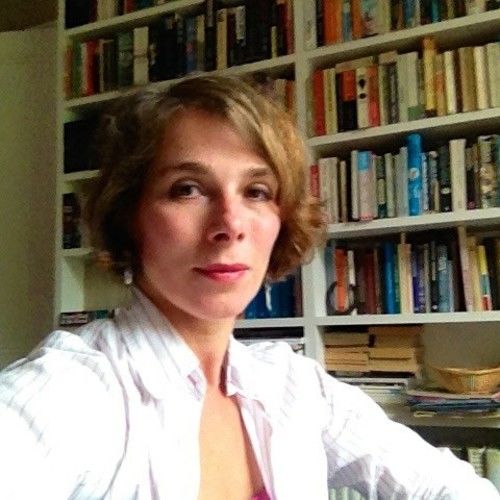 Lucie Wenigerova is a Bafta-nominated film and TV producer. She’s currently producing an observational documentary “One More Question” (dir Mira Erdevicki) about the British Eastern-European Roma community at a time of Brexit, while also raising financing for “Alba”, the upcoming feature film by the prominent British film director Sally Potter. Most recently, Lucie has worked as Associate Producer on the latest Sally Potter film “The Roads Not Taken” which premiered in the Berlinale Competition in February 2020 and is due to be released in Autumn 2020.
Lucie’s debut fiction feature “Strawberry Fields” (dir Frances Lea) premiered at the London Film Festival in 2011 and was distributed by Soda Pictures. Lucie produced the “Mist” children series for the British terrestrial broadcaster Five. Prior to going independent, Lucie worked for Adventure Pictures as Associate Producer on the 2003 Sally Potter film “Yes”, and has recently reunited with the company to work on its upcoming projects.
Lucie is a graduate of the Producing Department of the NFTS. Her graduation short “Sap” (dir. Hyun-Joo Kim) was nominated for a Bafta and won multiple awards at international festival.
Lucie is the founding Chair and the current Treasurer of Czech School Without Borders, London, a registered charity and the largest Czech-speaking community in the UK. 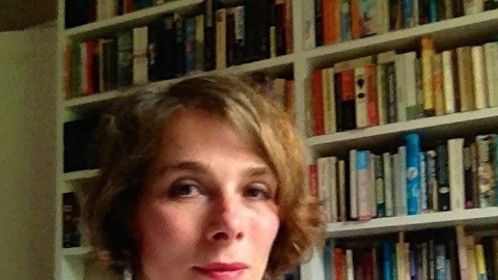