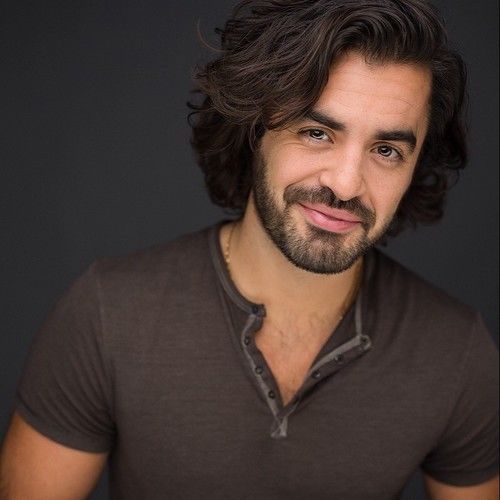 When Covid hit, I went home to Buffalo for a year and jumped into the quickly growing film industry. In that time, I wrote and produced six short films, directed a few of them, and have garnered awards from film festivals all over the world. We have an idea, and we do it. We figure it out. I’m here to learn and connect with filmmakers who have done it more and do it better.

I've recently moved to Los Angeles, and am eager to collaborate with professionals in this city. Let's play! 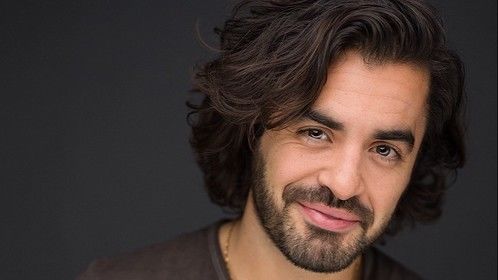 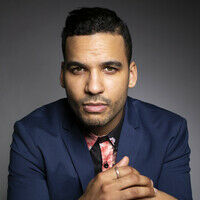