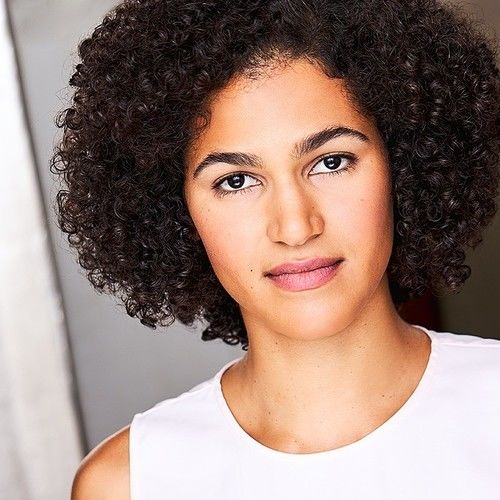 Gabriela Castillo (Gabi) is a Cuban-born American actor and teaching artist. She relocated to Chicago from Louisville, KY in March of 2019 to join Chicago’s reputable theatre and film community, as well as to train in improvisation and comedy at the Second City. She is one of 4 recipients of the 2021 SNL Scholarship for comedy studies at the Second City Training Center.
Gabi was born in Havana, Cuba, and is of African, Spanish, Portuguese, and Chinese descent. While living in Havana, she studied music at the prestigious conservatory of music, Alejandro García Caturla. In 1998, when Gabi was 11 years old, she and her parents immigrated to the United States. They resettled in Louisville, KY with the assistance of Louisville Refugee Ministries. Her little brother was later born in Kentucky.
Gabi holds an MFA in Acting from the Professional Actors Training Program at the University of South Carolina, and a BA in Music with a minor in French from Northern Kentucky University. Her stage credits include performances with Urban Theater Company (Chicago, IL), Femslash Festival (Chicago, IL), 24 Hour Play Festival (Chicago, IL), Theatre[502], (Louisville, KY), Teatro Fragmentario (Barcelona, Spain), The Warehouse Theatre (Greenville, SC), and Theatre South Carolina and Center for Performance Experiment (Columbia, SC). Her screen credits include supporting roles in distributed films such as, She’s With Me, a romantic comedy, and Dude, Where’s My Dog?! a children’s movie 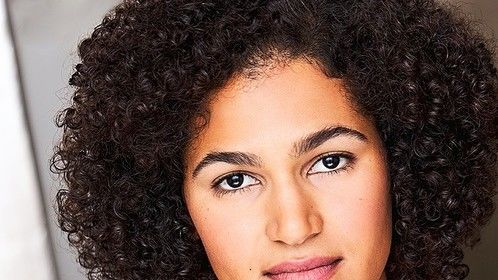