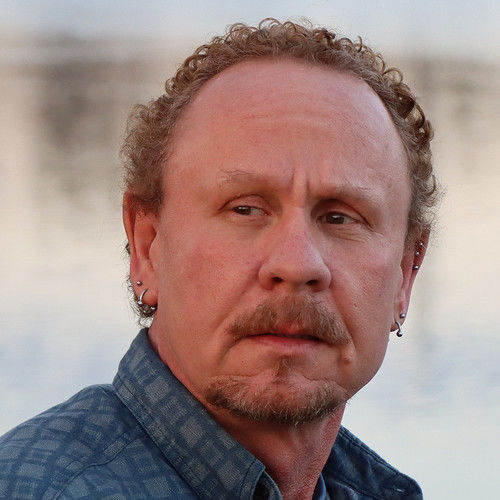 I am primarily a writer and my writing covers many different styles and creative forms. I've written many short stories and a few have appeared in small publications. I'm currently about half way through my first full length novel but I don't work on it daily. I'm allowing that project to breathe and work on it when inspired to do so. I have a love for writing poetry and have thousands of poems in my portfolio. I'm also a multi-instrumentalist, performing songwriter with close to 300 copyrighted original songs. Aside from a few instrumentals my original songs are always complete with lyrics, melody lines and music/chord progressions. Unlike many writers who are always behind the scenes, since I am a musician who performs live I also enjoy the occasional spotlight to a degree and I'm comfortable in front of the camera as well. Aside from acting in some local productions I've also had small roles in the John Waters film, "Pecker," and the TV series, "Homicide Life On The Streets."

All that aside, I've had an idea for a series simmering in my mind for some time now and I've begun developing the screenplay for it. A good friend suggested that I join a Zoom lecture here on Stage32 about pitching ideas and screenplays to Netflix and I enjoyed it so much I decided to set up a profile and perhaps do some networking. 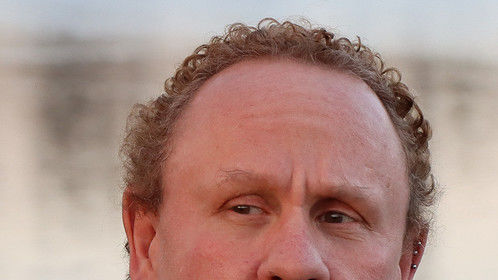