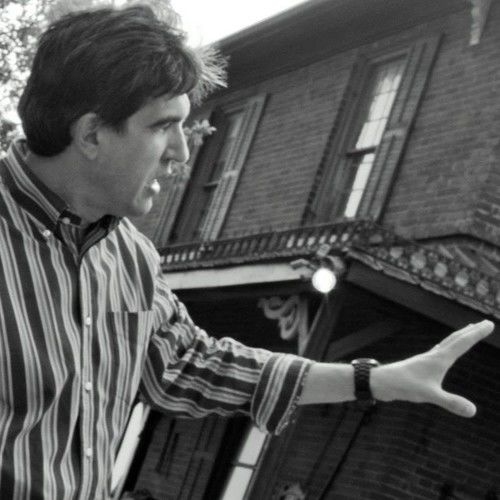 Kalman Szegvary, is a Toronto-based Producer, Director and is also the Chair of the Film & TV Production Program at the Trebas Institute, Toronto, Ontario, Canada.

Kalman holds a BFA honors degree in Film/TV Production from York University in Toronto as well as an MFA (Masters of Fine Arts) in Screenwriting & Film Studies, from Hollins University, Roa-noke, Virginia. In addition, in order to gain a new strength in leadership abilities, he has recently begun his PhD studies at Niagara University, New York. He has currently researching the possible curriculum link between the work of mythologist Joseph Campbell - The Hero’s Journey – film mentorship and the overall dedication and career success of film school alumni.

As a director, Kalman is best known for the cult hit, Cannibal Rollerbabes, a low-budget horror movie that had a worldwide release and currently available on iTunes. ‘Cannibal’ generated buzz and attention of notorious radio host, Howard Stern. Over the years, he has been involved in direct-ing/producing numerous feature films, TV shows and commercials in both Europe and North America however when invited to lecture about his experiences in the film industry he began to venture into the academic world. He has since become a recognized professor of film and screen-writing in both Canada, United States, and Europe as he has lectured at the Cannes Film Festival on proper screenwriting structure to both professionals and university students at the American Pavil-ion.

With some of his larger projects, Kalman has had pitch sessions and meetings at studios such as Amblin Entertainment - Dreamworks. Because of this knowledge of screenwriting and the pitch development process, he has been guest lecturing on this topic at Profusion (Metro Toronto Con-vention Centre), The Movie Expo on Cult Filmmaking, the Milton Film Festival, Vistek during TIFF (Toronto Film Festival).

Kalman enjoys mentoring his students as they develop their own unique filmmaking style and career path in the film and television industry. 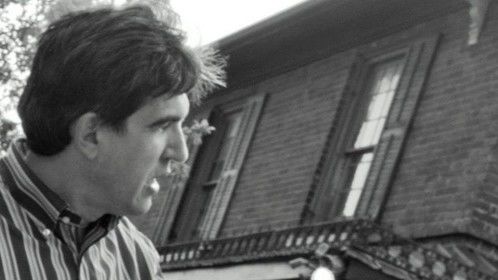