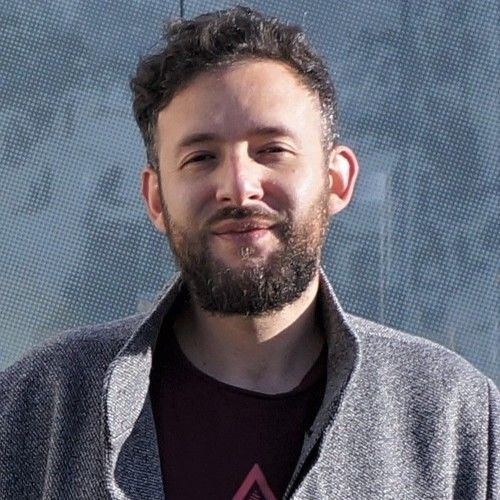 Miguel A. Escobar Silva, born November 16th, 1984, is a Colombian creative producer, screenwriter and tech entrepreneur, based in Dublin, Ireland.

Escobar Silva is the first Colombian emerging producer to be awarded the Government of Ireland International Education Scholarship. The scholarship is to pursue a film project-based master's in creative production & screen finance while developing his company at Dun Laoghaire Institute of Art, Design and Technology IADT / The National Film School (2019-2020).

He has built his career step-by-step in the filmmaking industry, from Colombia to the U.S. to Brazil and Ireland, acquiring fluency in Spanish, Portuguese and English. He majored in film production and direction at Politecnico Gran Colombiano in Bogota (2008) graduating with a scholarship of excellence. Then he moved to Sao Paulo, Brazil on a fellowship to study plot and screen-writing for films and TV at Armando Alvares Penteado Foundation FAAP (2011).

In 2008, Escobar Silva started his career as a 1st assistant director in 'One For Another' a Brazilian short film. Later he worked as key set production assistant at FoxTelecolombia Studios in the series 'El Capo' (2012) and soap opera 'La Traicionera' (2012). Over the next two years, Escobar Silva spent his time writing and shooting, as 1st AD, dozens of corporate videos for prominent companies, contributing to the rise of Portal Media to become one of the most promising production companies in the advertising sector in Colombia. In 2013, he was executive producer of the Brazilian short film 'The Way You Touch Me'. From 2014 to 2019 he became AD for international series and movies such as 'Narcos' (2015), 'Jungle' (2016), '492' (2016) and 'On Wheels' (2016) and as 1st AD at three of the top emerging talent production companies in Colombia: Milagrosa, Crack and Monarca, on advertising campaigns and music videos.

With twelve years of experience in production services, accomplishing more than a thousand call sheets, combined with working across diverse media and travels to grow his academic career, has had a significant influence on Escobar Silva as a film-maker and as an entrepreneur. He has started four casual businesses in parallel to his work in the various cities he has lived. He has stated that he believes technology and aesthetics have had an even more significant influence on him as an artist than the film itself.

Escobar Silva is the founder of Mekkato, a high potential start-up in the technology and audio-visual sector, focused on the creation of original content capable of exponentially reaching international audiences. Its core focus is developing technology and launching digital products as cloud-based software services for the entertainment industry.

Nowadays, he is developing 'Blinding Truth' a Drama Thriller feature film with a political and psychological plot. 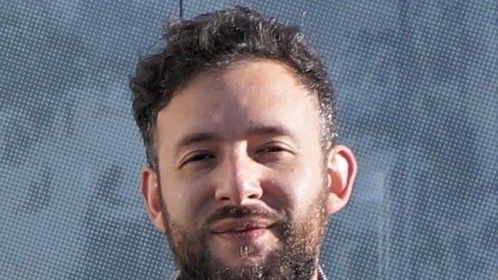