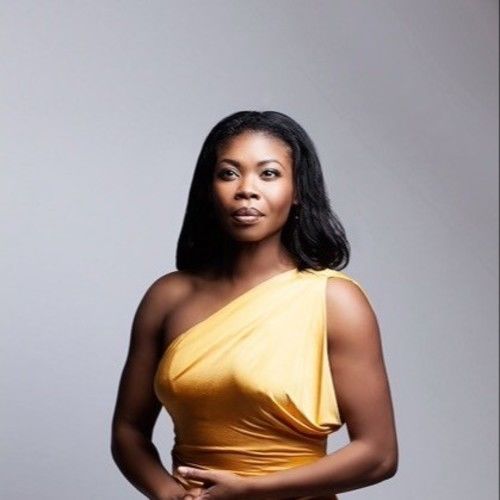 A 6 show (and counting) Broadway veteran with credits inTV includingINFIDELITY: MADAME SECRETARY, ELEMENTARY, NURSE JACKIE,, MERCY, HOUSE OF CARDS, L& H (SVU), and more. She co- wrote, starred, and Executive Produced a new musical “Freedom” which she premiered for the 100th year anniversary of Harriet Tubman’s life at THE CELL THEATRE in 2013.
Studied Expository Writing at The New School and African American Literature with an emphasis on the Harlem Renaissance writers at CUNY. In 2000, Darlesia studied Chekov in an intensive at the ACTORS CENTER in NY and is a student of Meisner Technique.DARLESIA is the founder of a new creative company: URWORTHIT VISION HOUSSE, LLC. looking to generate more creative projects. 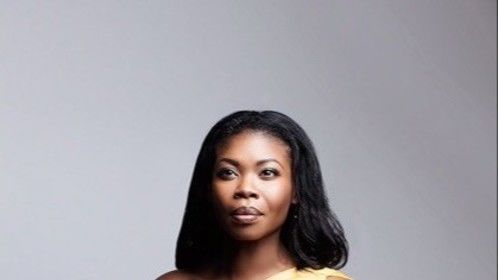