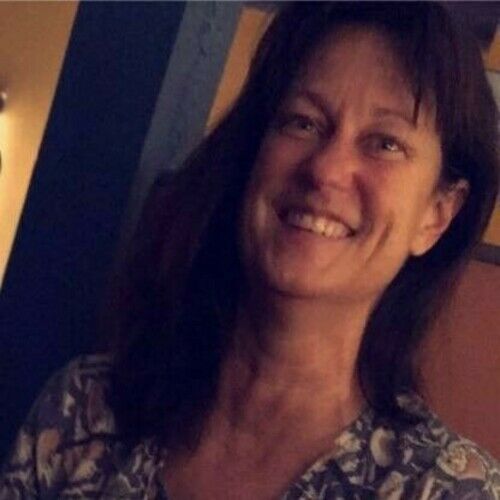 During her 30-year-career, Julie served as writer/producer for three broadcast networks, ABC, FOX, and CBS News. Based in the Southwest, Julie covered some of the world’s largest stories including the Oklahoma City bombing, the Columbia Space Shuttle disaster, as well as Hurricane Katrina and its aftermath. In 1999, Julie managed covered for ABC News in Hyannis Port following the John F. Kennedy, Jr. plane crash. She worked with leading affiliate stations and international clients such as the BBC, NHK, and Univision. This fast-paced, far-reaching experience led to Julie being selected for the launch team of Network News Service. This news sharing cooperative (ABC/FOX/CBS) provides live coverage on key breaking stories. Julie remains a resource for CBS News coordinating affiliate coverage for Hurricanes Harvey and Irma.
Besides her news background, early in her career, Julie handled blue-chip accounts for advertising agencies, BBDO Chicago and William Esty in New York City. She also wrote for a syndicated show, hosted by Pat Summerall, which aired on the Discovery Channel.

After a fulfilling, exciting journalism career, I have turned all my attention to screenwriting and content creation. I am currently writing a book/novelization for the musical, Discover, The Lost Lands of Oz. I also am working with a writing partner on an environment-based screenplay and tv series, based on a true story. 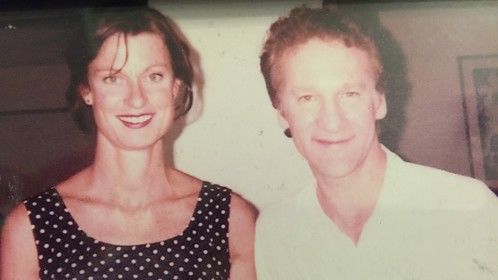 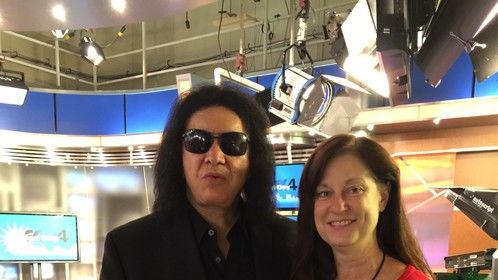 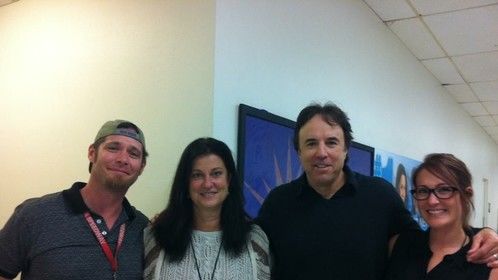 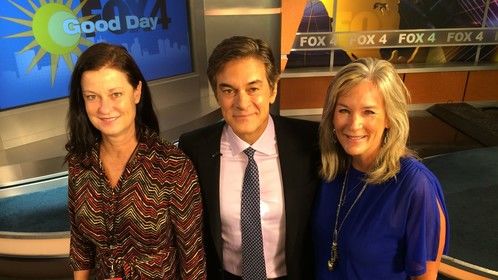