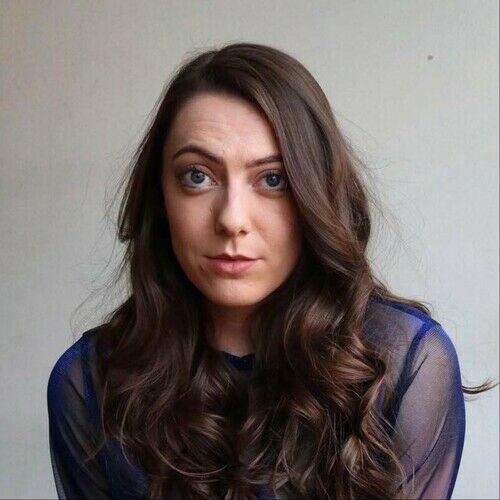 Grace Hannoy is an award-winning queer, female writer/producer/actor. She received her B.F.A. in Drama from New York University’s Tisch School of the Arts, from which she graduated with honors. She produced, wrote, and acted in her feature film, When We Grow Up, which has travelled to eight film festivals throughout the United States, and is now available on Amazon’s Prime Video. Grace made When We Grow Up with an entirely female crew, and is dedicated to creating opportunities for women, people of color, and members of the LGBTQ+ community in all of her work. She was named a finalist for the Tangerine Entertainment Fellowship and was a participant in the 2020 Stowe Writers Retreat with her current supernatural thriller TV pilot, and has been invited back to the 2021 Stowe Writers Retreat this fall. She has produced and consulted on several short films, webseries, and theater. She is a certified yoga teacher, poet, and has an unhealthy obsession with Gilmore Girls. She would love to work with you. 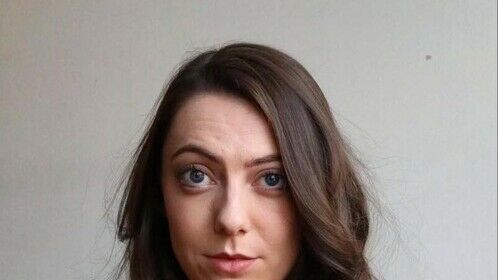