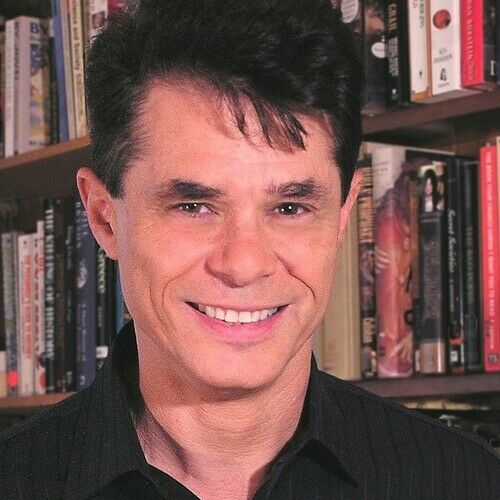 I’m a twice Emmy-nominated documentary writer/producer and supervising producer with over 70 hours of primetime credits. I have a Masters from AFI and 20 years of experience making shows for Discovery, History, Science, BBC and others. I also do dramatic script analysis/doctor work, having been a Story Analyst for the studios for eight years. I’m also an author, and kind of funny... if that helps. 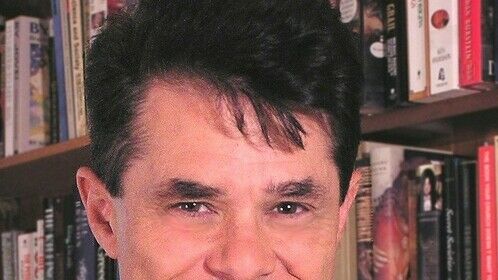