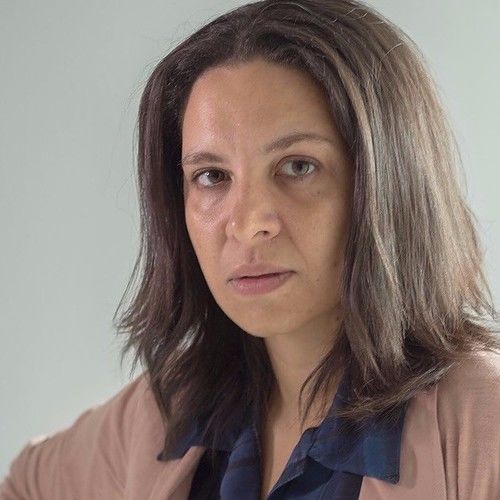 Erica Muscat is a Classically Trained Stage and Screen Actor currently based in Malta. A graduate of East 15 Acting School (UK) her roles in Theatre range from Shakespeare to new works, both locally and abroad. Earlier on in her career, she established herself as a versatile actor who crossed gender roles; beginning with her appearance as Bottom in William E.P Davis’ 'A Midsummer Night’s Dream', on the London Fringe, followed shortly after by Philip Jacob’s Original one-‘man’-show, 'Mad About the Boy', (Dir. Menelaos Karantzas) where she embodied Shakespeare himself in a journey through the Poet’s sonnets. In 2018 she played the lead in the Original cast for Game, written by Brad Birch at its World Premier; produced by Malta’s National Theatre. Most recently she played Lady Macbeth in Unifaun’s Co-Production of 'Macbeth' at Malta’s National Theatre (Dir. Clive Judd) in a portrayal that brought a profound humanity and vulnerability to one of literature’s most iconic roles. This production was one of a handful of productions selected to be streamed online as part of the National Theatre’s Initiative to reach wider audiences during the recent pandemic. She's currently starring as Suzy in a National run of Wait Until Dark by Frederick Knott

Her work in TV and Film runs the gamut from action dramas like USA Network’s Queen of the South as well as numerous award winning shorts and various other intimate character portrayals. She has just wrapped on playing the lead in Take2 Entertainment’s Mini-Series Triq is-Sebgħa (7 doors. Dir. Abigail Mallia) and in 2021 she will appear as the lead in two Feature Films slated for international release: Storbju (Just Noise), as Maria Abela in Davide Ferrario’s Sette Giugno Drama, opposite Harvey Keitel & Malcolm McDowell and in Is-Sriep Reġgħu Saru Valenużi (The Viper’s Pit), Directed by Martin Bonniċi for Shadeena Films.

Erica Muscat also works as a Writer, Co-Creator and Dramaturg with Award-Winning Companies, including Moveo Dance Company and Żfin Malta, for both National and International Touring Projects. She has worked across disciplines with singers, actors and dancers alike, writing and Co-creating original Content for multi-disciplinary performances. In 2017 she was awarded the Malta International Arts Festival Grant to develop a Piece on the subject of Child Migration together with Internationally Renown Sound Artist Renzo Spiteri and Spanish Choreographer Lucía Piquero; Terra Verunt opened to rave reviews from Michelle Castelletti, the Artistic Director of the Festival: “No hiding; no compromise; no varnish glistening across the rawness of it all.”


As of October 2020, Erica has been serving on the Subcommittee for the Film Advisory Board for MEIA (Malta Entertainment Industry and Arts Association); giving a Voice to local Actors across Film and TV.

Unique traits: Multilingual. Can oscillate between extreme Emotional States in the span of a minute. 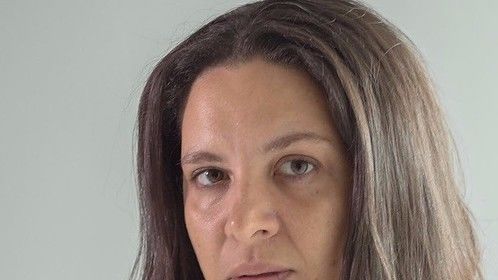 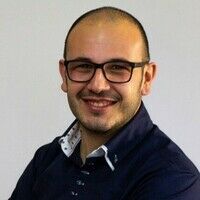