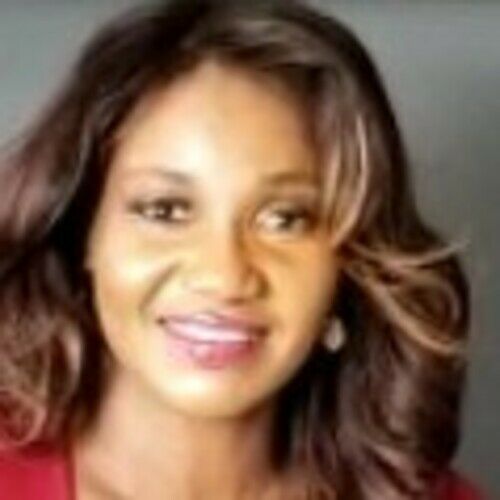 Sandy Daley is an award-winning showrunner, writer, producer and actress who infuses passion into her projects. She’s originally from Kingston, Jamaica and has lived in Toronto for several years. Daley was the star of “Another Planet”, the first feature film which was written, produced and directed by a black woman in Canada; Christene Browne.
Daley’s syndicated column, "Real Talk with Sandy", was published in New York, Toronto and Barbados. She won the Spirit Award for favourite columnist in 2009, which was handed out at Citi Fields in New York City. Daley has adapted the first edition of her book, "Whose Vagina Is It, Really?", published in 2010, into a play. The play will premiere at the Toronto Fringe Festival, July 2022. Daley's play, "Chronicles of a Black Woman", premiered at the Toronto Fringe Festival in 2021.The second edition of her first novel, entitled "Whose Vagina Is It, Really?: Uncensored", will be in stores July 2022.
Daley’s screenwriting credits include, "Untamed Chicks", "Daddy’s Not Around: DNA", and "The Wright Girl": all starring black leads. "Daddy’s Not Around: DNA", premiered at the Caribbean Tales Film Festival in 2019 and was screened at the Carleton Cinemas, under the CineFam umbrella.
Daley is also an advocate for social justice and women’s rights, which permeates in her screenplays. She is the founder of the "Whose Body Is It, Really?”, empowerment symposium". The symposium focuses on the prevention of sexual violence against women.
Daley is also the founder of "Mothers Against Violence Against Black Children", an organization that fights systemic racism against black children. Sandy Daley is the recipient of the prestigious Governor's Award from Centennial College and the Rising Star Award from Ryerson University. 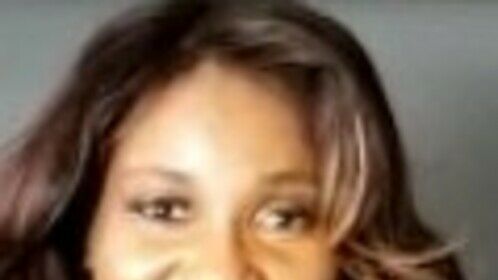