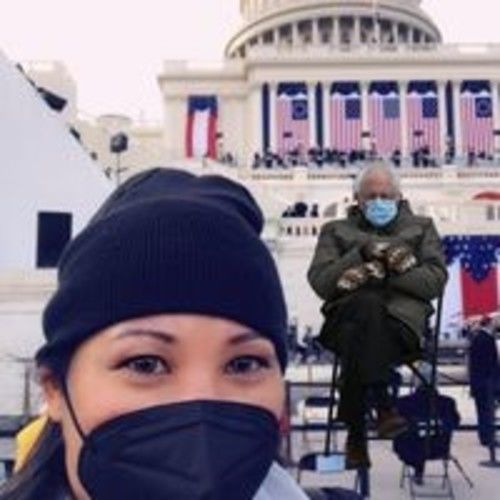 Currently Milinda is the TV Production Coordinator at Capital Concerts (www.capitalconcerts.org). However, she performed on NBC Season 14 America's Got Talent with @VoicesofService as one of the CAMMO Voices Military Chorus during the live show's premiere which resulted in all four AGT judges and the audience giving a standing ovation inside the Dolby Theatre in Los Angeles, California. After the voting process, Voices of Services () placed Top 5 overall in the competition. 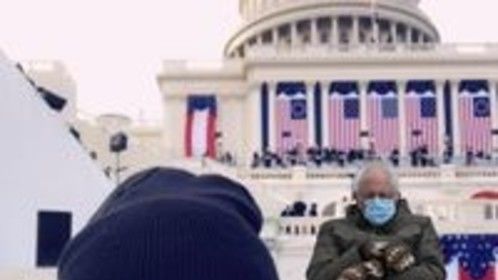