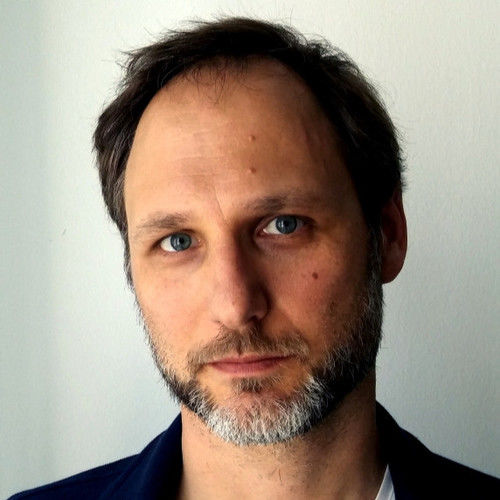 After a career in print-journalism and radio, I have been doing high-profile TV-documentaries mainly for the past 15 years. I have written, directed and partly produced for European Networks such as ZDF, ARTE, ORF or Servus TV. My work includes films for example about Peter Aufschnaiter (the man who brought Heinrich Harrer to Tibet), Emperor Charles, Richard the Lionheart or most recently about a historical poacher's drama of the Alps. In addition to producing my own films, I have increasingly been shifting into fictional screenwriting. I have a passion for true stories and stories with historical backgrund. Since 2017 I run my own production company FEATURE FILM in my hometown in Austria.

Unique traits: I combine journalistic backgrund and meticulous research with a passion for telling compelling stories. I have a wide knowledge for european histrory and culture. 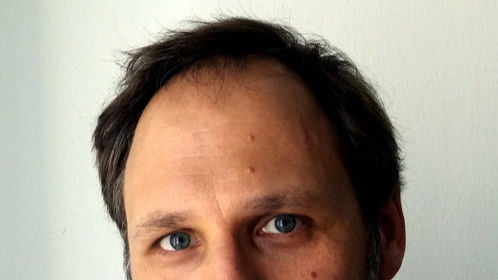