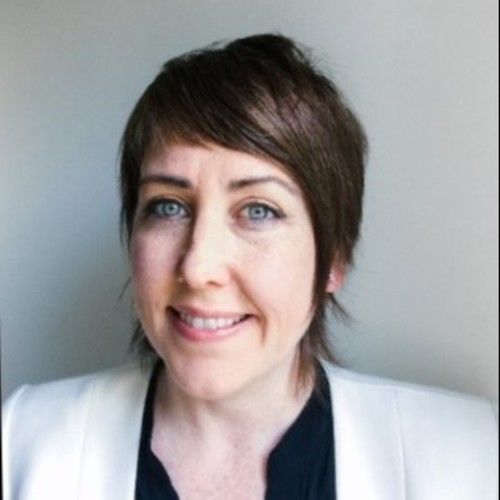 Dawn has written, co-directed and produced independent productions for a diverse slate of broadcasters, including CTV, CBC Television, Global Television, HBO Canada, Discovery Health, W Network/HGTV, and the National Film Board of Canada, among others.

Early in her career, she was associate producer on one of Canada’s top-grossing documentary films, The Corporation, which received 26 international awards, including the Audience Award for World Documentary at the Sundance Film Festival in 2004. In 2017, she reprised her role as associate producer on a sequel to The Corporation. The New Corporation: The Unfortunately Necessary Sequel, produced by Grant Street Productions and Screen Siren Pictures, premiered in 2020.

Most recently, Dawn also had the pleasure of working with a number of documentary filmmakers from Denmark, including Oscar-nominated producer Sigrid Jonsson Dyekjæ, director Mikala Krogh of Danish Documentary, and Emmy Award-nominated director Katrine Philp of Good Company Pictures.

Dawn holds a Bachelor of Journalism, Honours, from Carleton University's School of Journalism in Ottawa, Ontario. 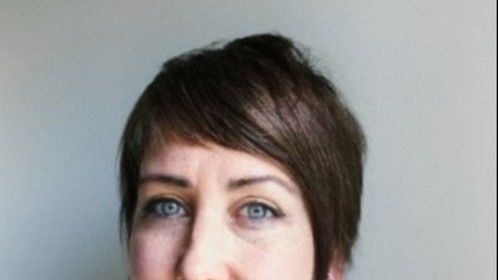