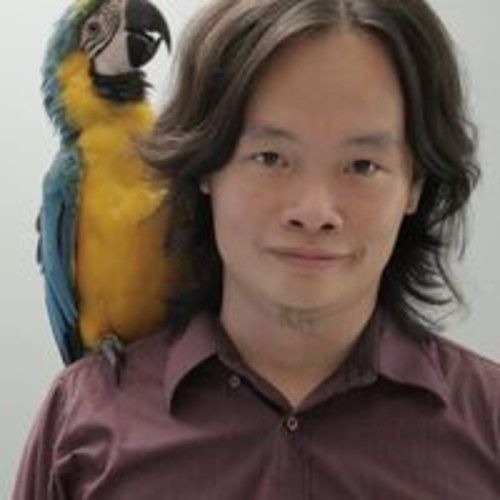 Actor, Director of Photography and Filmmaker

“My name is Linus Chung. I am a film director and I live to express on films whether it is a short film or afeature film. For me films are a capsule of our lives capturing in visual form our hopes, our dreams as well as our regrets and being such a medium it evokes emotions allowing us to reflect upon ourselves that will hopefully also initiate growth as living breathing beings as a capsule upon which an understanding of self, society and circumstance is contained. As for work, I hope you’ve found me to be a good potential collaborator in delivering to the needs of your company and hope we can have fun and do good work together.”

Linus Chung acted in the 2004 acclaimed malaysian feature film SEPET directed by Yasmin Ahmad. He made a Nokia supported feature film entitled ʻA Note of Loveʼ. The film enjoyed a limited but successful release inMalaysian cinemas. He subsequently made a poignant feature documentary that aired on ASTRO TV entitled
ʻMotherʼ. Perhaps his most prominent work to date is an independent animated short film entitledʻDemolition Frogʼ that has to date been screened in over 11 festivals all over the world. He has also made awell-received short film ‘House’ commissioned by P1. House has screened as part of the 15 malaysia in theprestigious 39th International Film Festival Rotterdam, 14th Pusan International Film Festival, ClermontFerrand Film Festival in France and the Fribourg International Film Festival in Switzerland . His online work Terbang, Blessings and Fitrah for Malaysia Airlines has gathered more than 3.5 million views online andawards at the Lincang Microfilm Festival, China as well as the Youtube Ads Leaderboard Malaysia WinnerJanuary – June 2015.In the last few years he directed almost all of the promotional videos for Isuzu Malaysiaand also shot scenes for two International Feature documentaries, Kleptocrat and The Borneo Case.

Other than making films, Linus also writes feature articles for magazines such as Vida, Tell, 360 Malaysia,Newman, Cinema Online and Tell. He is also a trained sculptor and fine arts painter .On a personal note,Linus loves animals, nature, travel, martial arts, his wife, children, family and friends . 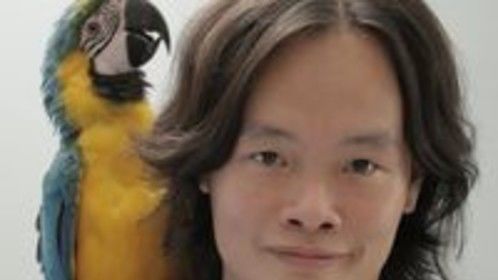