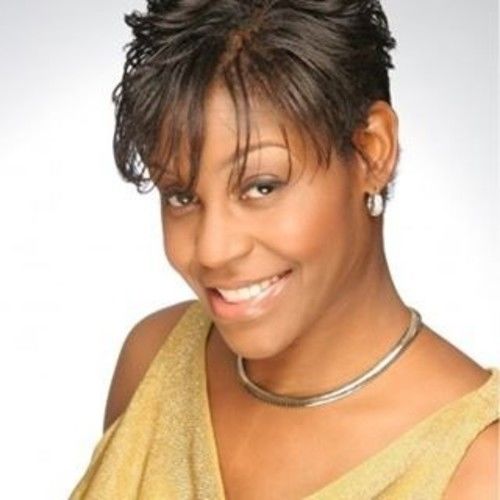 Jacqueline Anderson has a passion for family entertainment. As a playwright, screenwriter, director, and actress. Jacqueline’s desire for storytelling with an inspiring message took her from behind the scenes as a camera operator to actually studying the art of filmmaking. Driven to ever expand her gift of storytelling, she has been afforded the opportunities to act in over 30 prominent stage plays, hold numerous roles in short films, pen full-length stage plays, and a number of feature-length screenplays, as well as writing, producing, and directing short films. Additionally, she has been sought out as a director on a number of independent projects.

She earned a position at National Geographic Television as a production coordinator as well as in the post-production department at Evangel Cathedral—a megachurch known for its’ extravagant theater productions. An avid learner, Jacqueline continues to expand her insight into the various disciplines of storytelling so that she can ever sharpen her skills.

Unique traits: I have a passion for storytelling and an interest in biology. I actually teach middle school science and do studio coordination in the evening. It was a perfect marriage for National Geographic Television. 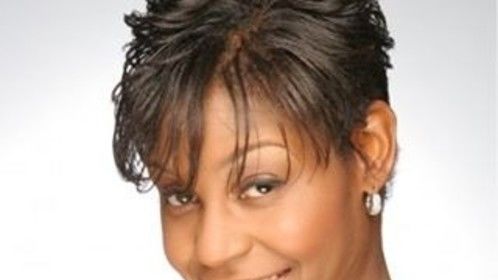