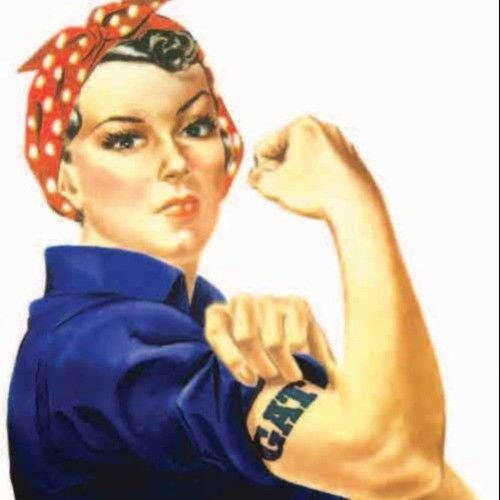 Ingrid Hamilton, owner/operator of GAT PR, is well known in the Toronto and Canadian film communities as a champion of screen-work large and small. Hamilton has shepherded what amounts to entire libraries of feature films, television series, documentaries and short films to Canadian audiences for more than 25 years.

The name “GAT” references Hamilton’s own past in entertainment journalism, where the title Gal About Town ran as a banner over her column in the Toronto Sun. There, she covered everything from celebrity interviews, to Toronto’s underground nightclub and party scene.

Her subsequent career on the other side of the media/publicity divide included a stint at Canada’s national network CTV, handing national publicity for the network’s entertainment line-up.

Through her years in the entertainment industry, she has developed a sharp eye for a great story. Combining her talents, connections, vast experience and fearless attitude, Ingrid now adds ‘producer’ to her list of credits. Adopting a studio approach, she brings together a team of writers/creators, editors and co-producers under the umbrella of GAT Productions Inc., and has several exciting new projects in development. 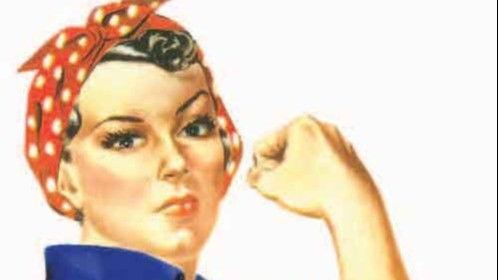