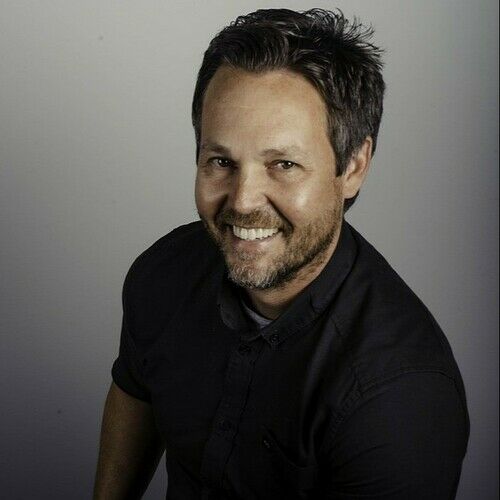 Scott has been a Film and Television Editor, and Director for over 20 years working on a diverse range of projects from Feature Films to Documentary Television. His work has been aired worldwide in major theaters as well as on major networks, including DISCOVERY, HISTORY, ABC, CBC, NATIONAL GEOGRAPHIC, BBC CANADA, NETFLIX., and AMAZON PRIME.

In 2014, Scott joined OLYMPIC BROADCASTING SERVICES to work on a behind the scenes documentary on the MAKING OF THE GAMES for the Sochi Winter Olympics.

Most recently Scott has been a Lead Editor on the animated features ESCAPE FROM PLANET EARTH (TWC), THE WILLOUGHBYS (NETFLIX), Robert Kirkman's INVINCIBLE (AMAZON), and ADDAMS FAMILY 2 (MGM).

In 2017, he formed BINGE BROS. PRODUCTIONS, with business partner CRAIG GEORGE, a production company specializing in the creation of Original IP for feature films, television series, and animation. 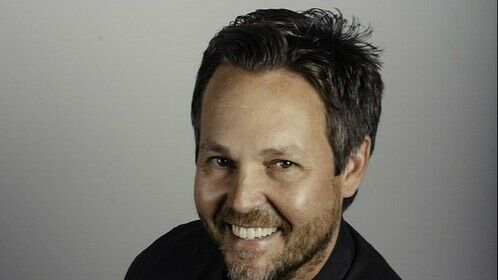 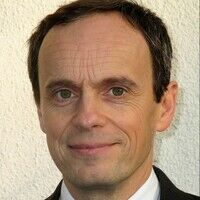 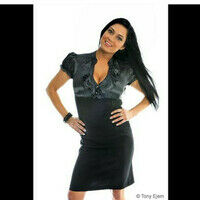