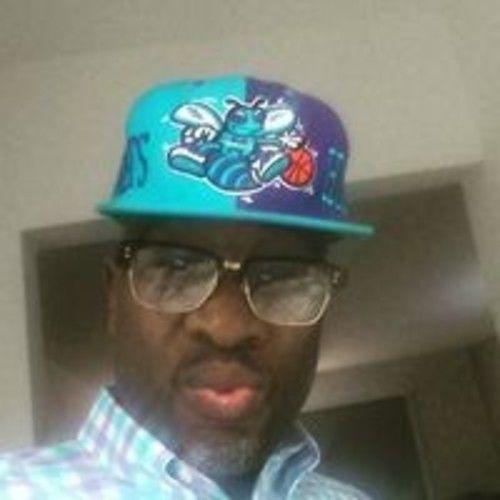 ABOUT SCREENWRITER SEAN PIERRE
Sean Pierre was born in Miami, Florida, but currently lives in Atlanta, Georgia with 37 screenplays under his belt which includes “Rise Of The Female Drug LORD &“ Death To The Female Drug Lord the Sequel”. His screenplays range from drama, comedy, sci-fi, love stories to urban hood stories and horror stories.

Ruff Child Films;
If you are Looking for the following: 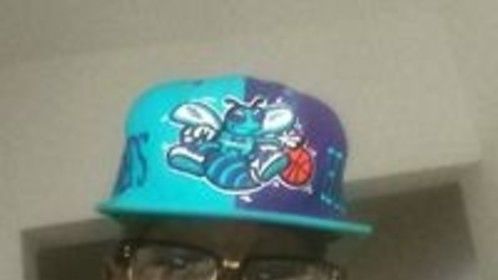