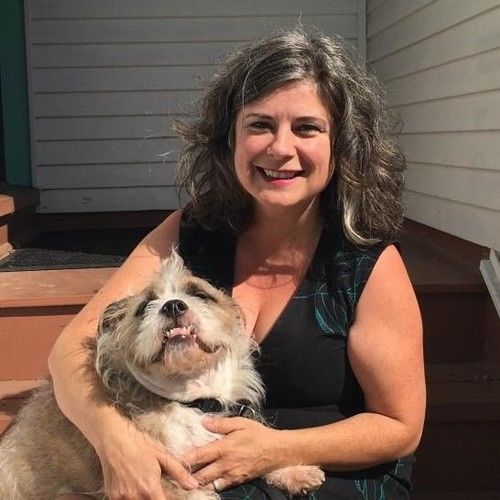 Morgan Brayton is a screenwriter, actor and host based in Vancouver, BC, Canada. She is the host of OutTV's Morgan Brayton & Other People and a member of the live comedy thing, The Lady Show. As a film and television actor, she has appeared in iZombie, A Series of Unfortunate Events, Some Assembly Required, Hard Core Logo, Psych, The L Word, Scooby Doo 2 and many more. She is the creator and performer of the solo shows Girls Like Me, Raccoonery! and Give It Up. You can catch her on CBC's The Debaters arguing any number of very important things or on Knowledge Network reminding you to support BC's public television broadcaster. She is very fond of cats and likes chips more than is probably normal. 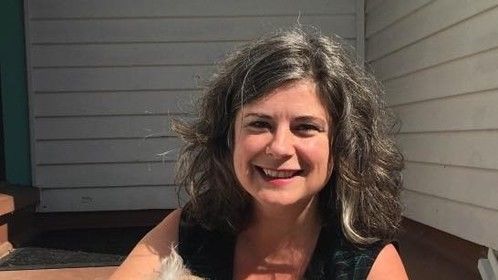