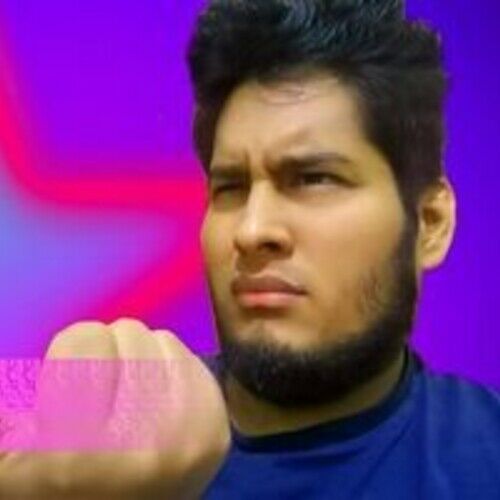 I won my first award for a short doc rally called ¨Cucarachs¨ (Roaches) about how we are taught to hate certain animals since we are children, we also do that with people.

Recently won Bloodwindow Pitching 2020 for short films with ¨The Last Homo¨: Cosmic Horror Drag Queen film, on the last homosexual on earth deciding the faith of a homophobic world when facing an Elder God.

I am looking for alliances, producers, and whomever is up to int co-productions 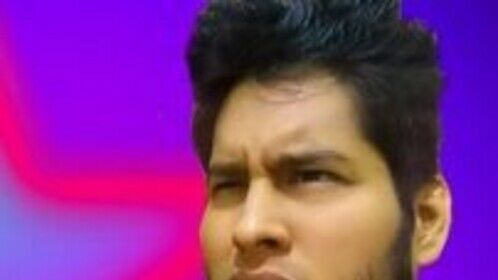