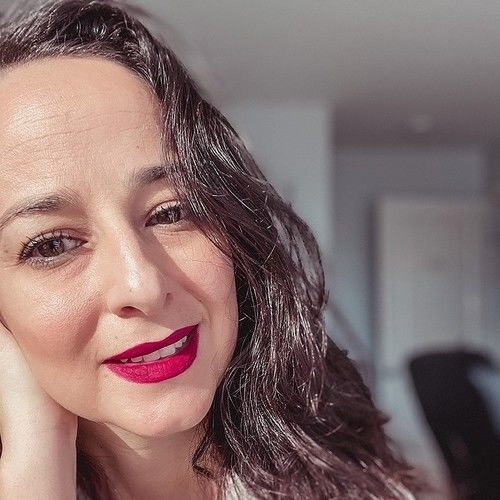 Maissa Houri is an Arab-Canadian award-winning independent filmmaker and actress based out of Ottawa, Canada, who attended Montreal’s Vanier College Theatre and Film Program. Having started out as an actress and finding that 99% of her auditions consisted of a terrorist or refugee, Maissa decided to create her own work in order to properly represent her rich Arab culture. Maissa is passionate about telling stories from the perspective of being a second-generation Arab-Canadian and shedding light on the misrepresentations of Arabs and other people of colour on TV and film. Maissa co-founded the Eve Film Festival in which she was also the Director of Industry Events. Currently, Maissa is the Director of Womxn’s Industry for the Digi60 Film Festival in Ottawa. In a few short years, Maissa released an award-winning web series and two award-winning short films. She has been actively working on corporate sets as assistant director, producer and set designer. Currently, Maissa is working on the development of a new series based on Arab-Canadians, producing short films for emerging BIPOC directors and a new Instagram Live segment titled Moms After Dark where she interviews mothers working in the creative field. In 2020, Maissa released a short film called “Empathy” in which she wrote and produced for Nigerian director Austin Odigie. Empathy was well received and recognized by the Black Actors Guild of Canada. 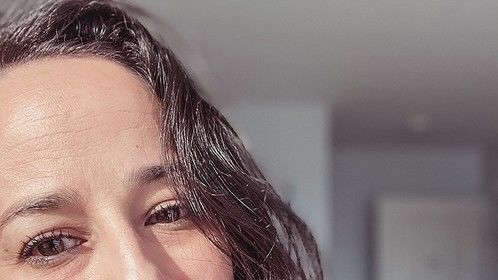