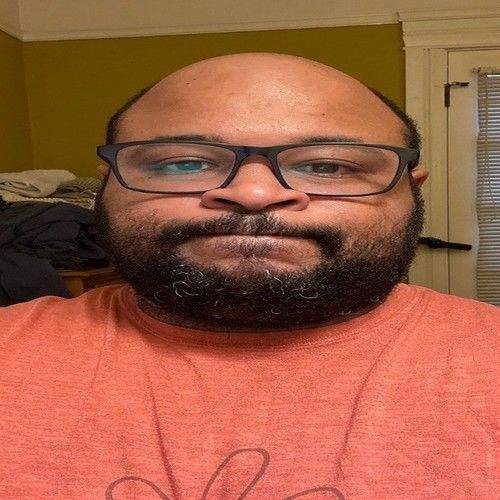 Abubakar Bello is a veteran screenwriter of 20 years. He was first published at the age of twelve under the W.H.SMITHS Young writer's program and was published three more times before the age of eighteen. His first writing job was for CNN LOCAL EDITION writing news copy for the local station he then spent years in the UK writing for BBC TELEVISION. Now some years later he works as aN AWARD-WINNING screenwriter in Lagos, London, and Los Angeles. 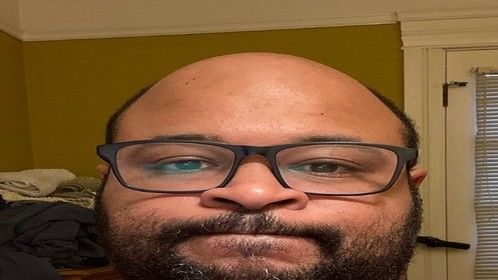