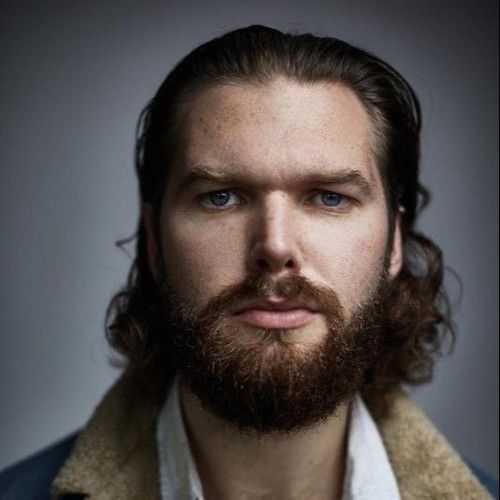 My creative journey started 6 years ago when I was asked by a friend, "you fancy auditioning with me as an extra for Vikings?" Now, prior to this, I had no acting experience, but due to university and my job at that time, I was extremely competent at presenting to audiences so I had the confidence and personality to throw myself into this situation. One thing you must know about me is that I really enjoy a challenge. I remember that experience very clearly and how the environment and atmosphere grabbed hold of me and planted an idea in my mind... could I be an actor? I don't know but lets find out!

Jump forward a couple of years and I find myself on stage performing in an adaptation of "16 Possible Glimpses" by Marina Carr at the Lyric Theatre. Jump forward another year and I find myself studying acting full time at Guildford School of Acting. Once I obtained my MA in Acting from GSA, I thought that was it, the world is my oyster. However, one thing drama school doesn't teach you is how to deal with the constant rejection, and as creatives, I'm sure we can all relate to that, but that is the nature of this beautiful beast.

Post-drama school, in between whatever work I was getting and auditions, I had some time on my hands. So, I started to write my first short film, Chasing, which is now an award-winning film, which makes me an award-winning filmmaker, which is pretty cool. Writing, directing, producing and starring in that short opened my mind to all the possibilities of what this industry has to offer... if you believe in yourself and have to will to work. It excites me to be able to say that I have the feature to my award-winning short in development alongside two other short film scripts I'm writing.

I joined Stage 32 because of RB. Simple as that. When I started listening to him, I knew this platform was an awesome environment where I could connect and build relationships for the future. 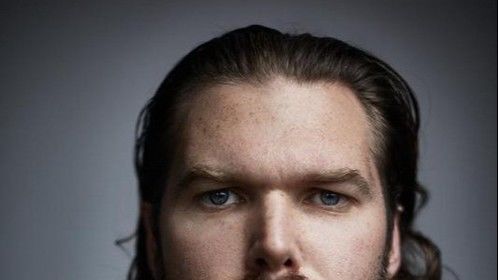