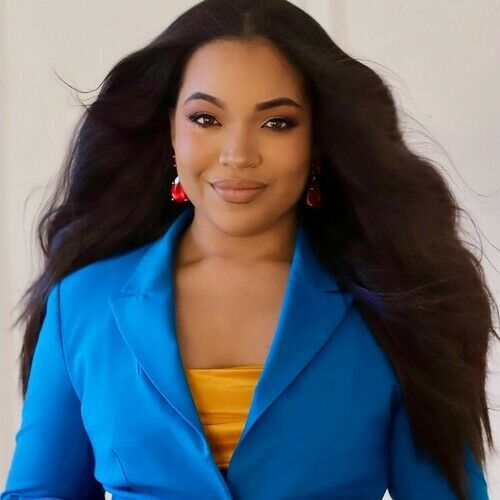 Ashley Jackson is an actress, screenwriter, and producer. She is known for starring in the Netflix film BEATS as Niyah, alongside Anthony Anderson, Uzo Aduba, and Khalil Everage. Her most recent feature film debut, a Sony Pictures, MACRO Entertainment collaboration, “BLAST BEAT,” premiered at Sundance Film Festival. At age fifteen, Jackson became a protégé of veteran actor Richard Lawson and has appeared in numerous film and television projects in the years since. During the COVID-19 pandemic, Jackson accepted an Apprentice position at Freeform in the first inaugural Disney General Entertainment Apprenticeship Program.

Jackson is the youngest daughter of American political activist Jesse Jackson and author and intellectual Karin Stanford; sister of American politician Jesse Jackson Jr.; and niece of renowned songwriter Charles "Chuck" Jackson. Her interests in gender equality, education, and civil rights, paired with her upbringing influenced by her politically active parents, inform her most-recent writings and acquisitions. She received her Bachelor of Arts degree from Spelman College in an independent major she developed: "African American Narratives in Cinema and Television" with an emphasis in Screenwriting.
​
In 2021, she became a proud member of Alpha Kappa Alpha Sorority, Incorporated and was recognized as one of the Most Influential People of African Descent by MIPAD in their Class of 2021 "100 Under 40" Edition, spotlighted in Media & Culture: High Achievers of African Descent Worldwide. 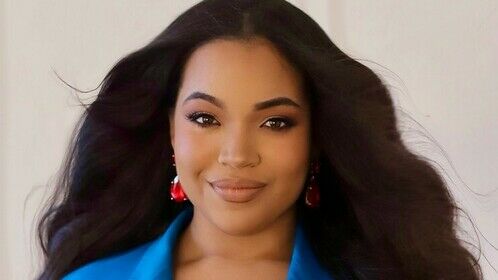 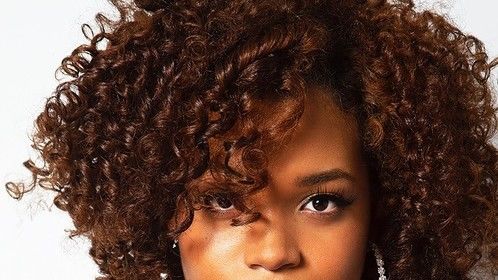