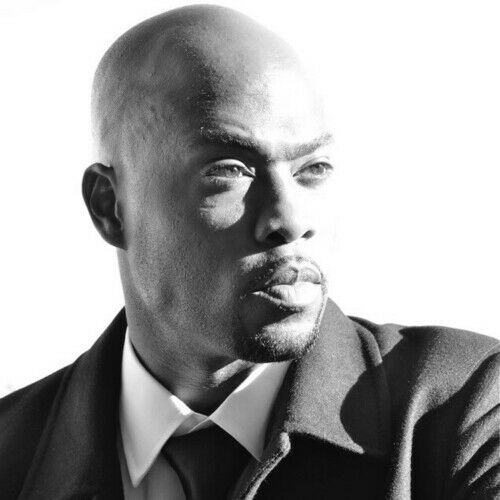 Will began his career in entertainment over 20 years ago as an actor in films like Ali, Austin Powers: Goldmember and S.W.A.T., as well as television’s Her Secret Family Killer and The Bold and the Beautiful. Quickly after landing these roles, developed his capacity for writing and directing, leading to the start of his own company. 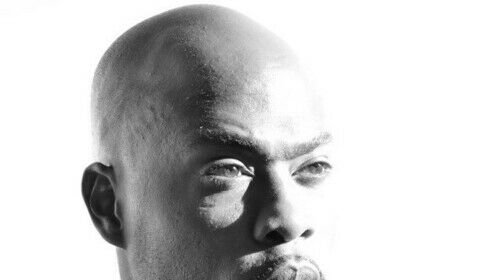 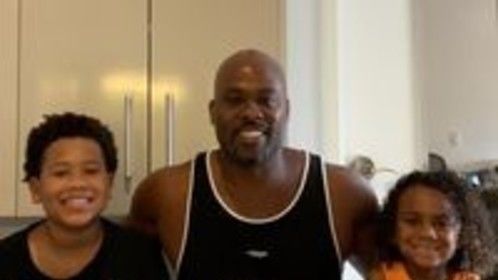