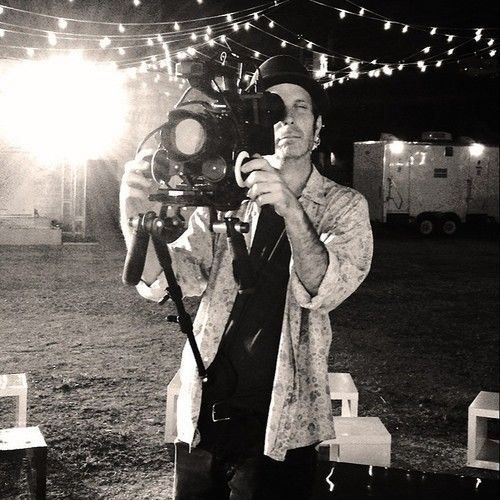 ALEX STEYERMARK has directed the feature films, PREY FOR ROCK & ROLL,
ONE LAST THING…, LOSERS TAKE ALL and documentary THE 78 PROJECT MOVIE, which have been acclaimed at numerous US and International film festivals including Sundance, TIFF (Toronto), BFI London, Tribeca, Frameline, Outfest and SXSW, and are distributed throughout the world.
Variety praised PREY FOR ROCK & ROLL’s "dynamite cast" and Gina Gershon's "smashing performance," and declared "pic feels authentic from first frame to last”; the Los Angeles Times enthused, “PREY FOR ROCK AND ROLL isn't a movie for girls who wanted to sleep with Jagger. It's for girls who wanted to be Jagger -- the ones who said, ‘I am the band’"; while Frameline proclaimed, “Steyermark distinguishes his directorial ability in this masterfully crafted first feature film exploring the Hollywood music scene from a seldom seen perspective – hers!” Writing about ONE LAST THING in The New York Observer, critic Rex Reed called the film, “Poignant, tearful and laugh-out-loud funny. It gives American independent cinema a rich new respectability.”
Steyermark is also a creator, producer and the director of the critically acclaimed music documentary web series, The 78 Project, which was an official selection at the inaugural Cannes Cross Media Corner and the British Film Institute’s Power to the Pixel Cross Media Forum. Prior to directing, Steyermark distinguished himself as a film music supervisor and music producer working with a wide array of recording artists (including David Bowie, Public Enemy, Michael Jackson, Dave Grohl and more) on films by Spike Lee, Ang Lee, Paul Schrader, Jonathan Demme and Robert Rodriguez as well as on the cult hit musical Hedwig and the Angry Inch, among many others. 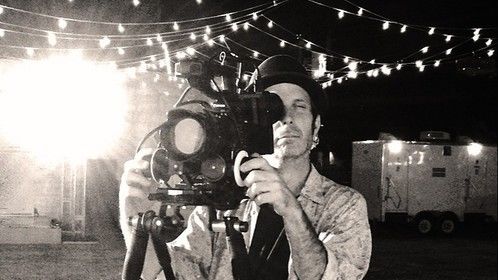