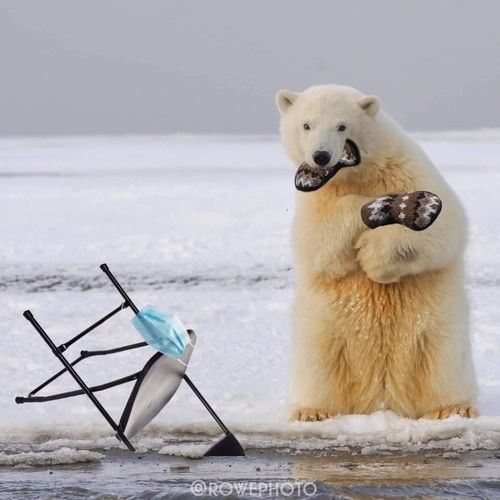 Emmy nominated producer Rosvita Dransfeld is an internationally renowned documentary filmmaker who crafts powerful explorations of the human condition. Her films include Who Cares, Antisocial Limited and Broke, winner of a Gemini award and the prestigious Donald Brittain Award for Best Social/Political Documentary.
Dransfeld has become one of Canada’s most celebrated contemporary filmmakers. POV Magazine has called her “a modern master of vérité.” In her films, she reaches deep into the heart of worlds too often hidden from view, connecting the audience to the subjects on screen and provoke reflection from both.
Her ability to capture the full humanity of her subjects and place them at the centre of her stories garnered recognition from America’s largest documentary festival Hot Docs, which organized a retrospective of her work in its 2016 Focus On spotlight.
Memento Mori and Vital Bonds - two high profile Emmy nominated documentaries for CBC The Nature of Things and CBC documentary channel, NOVA (PBS), SBS (Australia) and DR (Denmark).
In 2019 ID completed Her Last Project for CBC Docs POV, and the feature doc Dogsville wrapped up in 2020 for Knowledge Network, TVO and Canal D will air in May 2021. 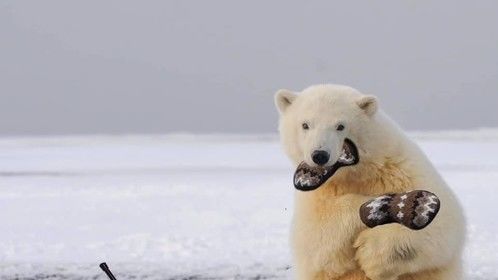