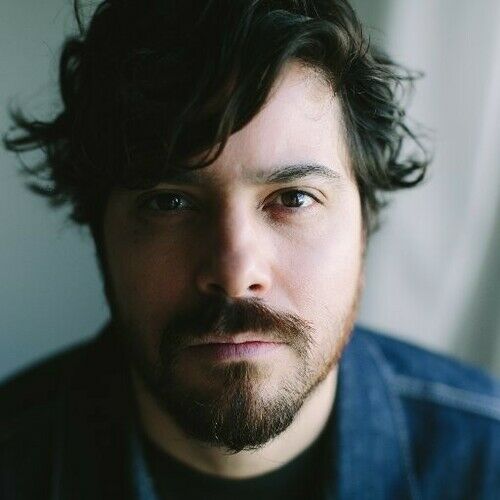 Carlo Olivares Paganoni is an Award-Winning Writer, Producer and Director based out of Los Angeles, CA.

He graduated with an MFA from Art Center College of Design in Film. His thesis short film "Cardboard Camera"​ won a student Emmy® given by the Emmy Foundation.

He is also a graduate from both UCLA's Professional Program in Screenwriting and UCLA Extension's Writers Program.

He was also Writer and Executive Producer of Mask of Santo, based on the Silver Masked Wrestler at Cartoon Network Studios.

As well as Writer and Development Writer for Ánima Studios.

As a Director his work has been recognized by ADDY and AICP Awards, as well as several film festivals, such as: LA Shorts Fest, "Cortos de Yahoo!"​ Yahoo en Español and San Diego Latino Film Festival.

He has also pitched shows to Cartoon Network Studios, Nickelodeon, Disney and Hasbro's "The Hub" network. 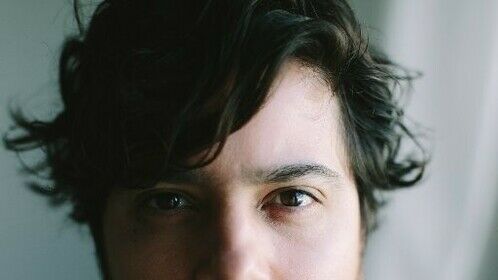