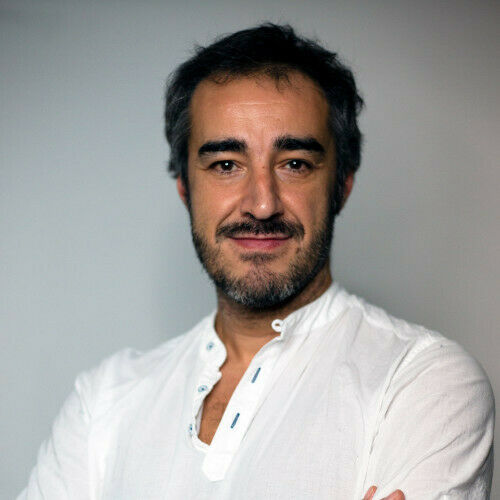 Daniel is an award-winning director, producer and creative director 20 years of experience, hundreds of commercials under his belt, one feature and one finished TV series. He has worked for some of the top agencies and major networks in London and Sydney - BBC, CNBC, TV3, NHK. Daniel is a former Head of Production at TBWA London, Tequila Sydney and Head of Digital, TV and Integration at BBDO Proximity. Over the years, he has travelled to 75 countries and shot in over 40. He is a permanent resident of the UK, Spain and Canada. 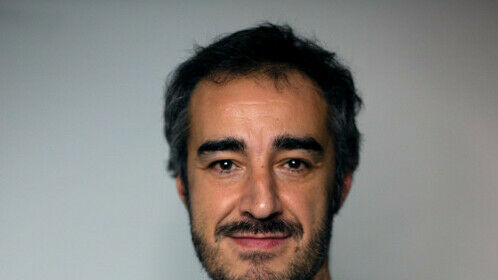 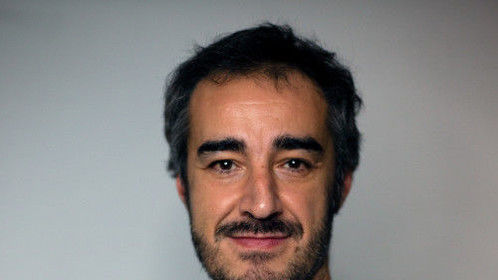 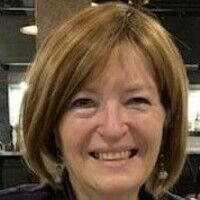